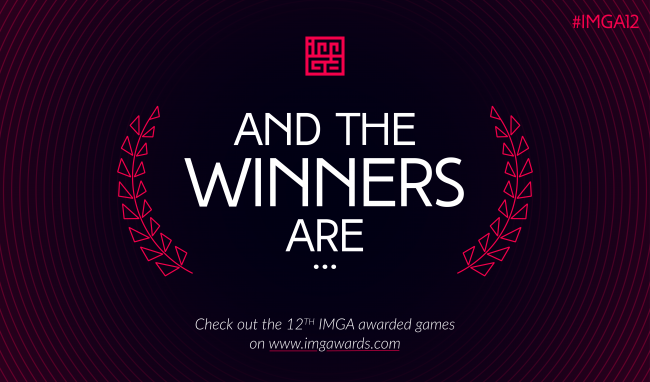 It is that time of the year: an amazing party, 300 people having fun in a beautiful room and the 14 winners of the 12th IMGA finally revealed! 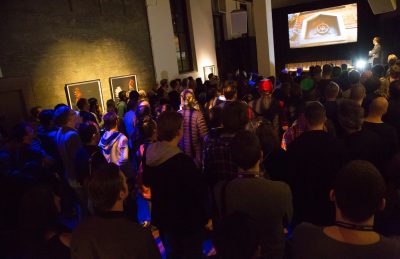 Alysia Judge – editor of AppSpy, presented the awards, while the after-awards party was organized in partnership with Rovio. The leaders of the industry were gathered in the room, including the 12th IMGA sponsors: Microsoft, Tencent Games, Rovio, King, Supercell, Samsung Developer Conference, ARM, Euroméditerranée and Chillingo. 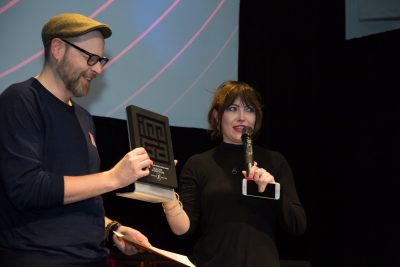 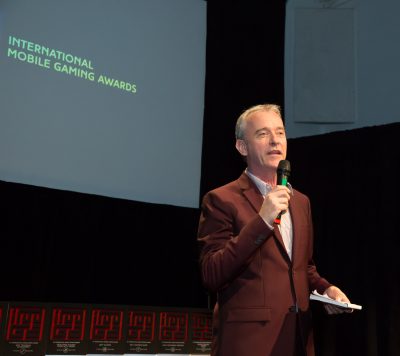 Maarten Noyons, the IMGA’s founder commented, “Given the inherent, exhaustive games review process, sheer amount of submissions and credibility of the judging panel, the IMGA has inevitably been at the forefront of innovation and creativity. This year again, the IMGA honors the hard work of thousands of developers and highlights the next generation of games to rise above.”

We thank everyone for their participation, it has been such a good year!