Legends of Callasia won the Best Multiplayer Game Award and Excellence in Gameplay at the 1st IMGA SEA.
Their game was just released on Google Play Store and we were curious to know more about their team at Boomzap Entertainment, an 11-yr old virtual office across 20+ cities!

Tell us more about your team at Boomzap Entertainment?


Boomzap is known for its virtual studio environment, and our entire staff works remotely from home in over 20 cities across Southeast Asia and Eastern Europe. We’ve been making games since 2005 – mostly adventure and puzzle games for major casual game publishers, but recently we ventured out into developing and self-publishing our own games. The people behind Legends of Callasia form the Boomzap Strategy team, who are mostly in Malaysia and Philippines. 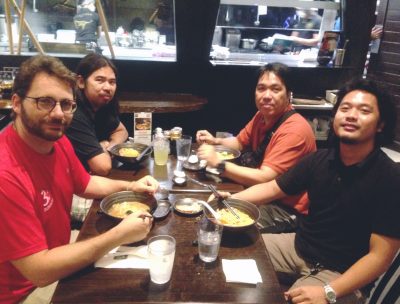 What’s your working style when developing a new game?

We always get everyone involved during brainstorming sessions for new projects. We welcome ideas even if we’re not yet starting a new game, so we could consider it later on. It starts with the basic gameplay design and some mockups on the art style, then we gradually build up a prototype to test it out as early as possible. Generally, we set some basic goals for what we’re trying to achieve with a game, so we know while we’re building whether certain ideas or features work for or against the main goals of the project. A lot of the design for Callasia specifically came from ideas we had been playing with for years about the kind of game we have been looking for, but unable to find: something that was turn based, deep enough to be a real strategy game, but fast enough to allow multiplayer matches in a reasonable amount of time.

What’s the unforgettable story behind Legends of Callasia?

What most people don’t know is that Legends of Callasia actually started as a trading simulation game set in the colonial period of Southeast Asia. After a year of development, and dozens of major changes and overhauls to try to make it compelling, it just wasn’t really that fun. We made the decision (a hard one!) to scrap everything and start more or less from scratch, using the basic tech and tools we had designed for the earlier game. We wanted a game with much more action, more fighting, more obvious and visceral player conflict. So we used the foundations of that same game to create a turn-based fantasy wargame, which took another year to make. It has been a long journey getting this game to where it is now but we are pretty pleased with the final results.

What inspired you when you designed this game?

When we decided to rebuild the game from scratch, the core design came from two very talented female designers who were avid players of Heroes of Might & Magic, Risk, and other tabletop games. They brought a very different angle to the development, as the studio founders were more fans of more “4X style” games like Civilization and Crusader Kings. The combination produced a sort of hybrid between tabletop simplicy and “casual gameplay” and more hardcore sim like experiences. The result is a game that seems very simple and easy to start playing in the first hour or so, but which shows suprising depth the more you play. The art style was one we have developed and mastered throughout the years of making casual adventure games.

How do you feel about winning the Best Multiplayer Game and Excellence in Gameplay?

We are absolutely thrilled! It feels great to be recognized, and the categories are a perfect fit. The game really shines in multiplayer mode, and we believe that the simultaneous gameplay is very unique from other games in the strategy genre. We’re very thankful for the support we’ve been getting for Callasia, and winning these awards serves as a validation for the months of sleepless nights (literally – we did a 42-hour livestream!) we’ve put into this game. 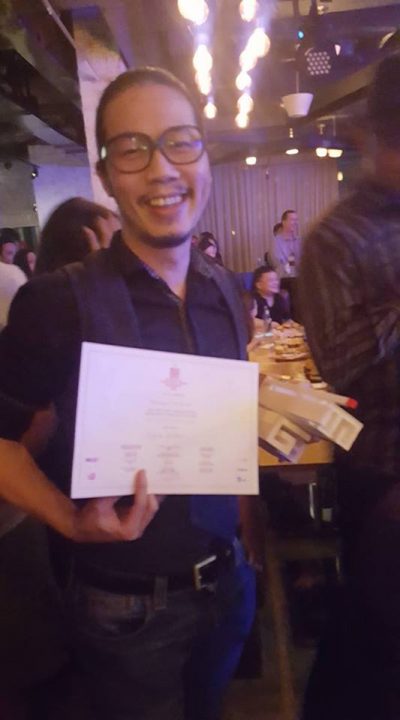 Any new game or project coming out in the next few months?

We are, in fact, working on a new game to follow after Legends of Callasia. Currently, it’s still in the concepting and prototyping stages, but we’re applying everything that we’ve learned from our first strategy game and we’re excited to share and stream its development soon. Players might get its first glimpse of the new game in PAX East in Boston in March 2017, where we’re also showing Legends of Callasia. We will also be regularly sharing development progress on our Discord server, and as soon as there is enough there to be interesting, we’ll be live streaming some of the early development. We can’t wait to see what the community thinks about this new project.