IMGA → Agar.io, Become The Biggest Cell in the game

Agar.io, Become The Biggest Cell in the game

The browser game phenomenon comes to iOS! Agar.io has been nominated for both Best Multiplayer Game and Guilty Pleasure in the 12th IMGA. 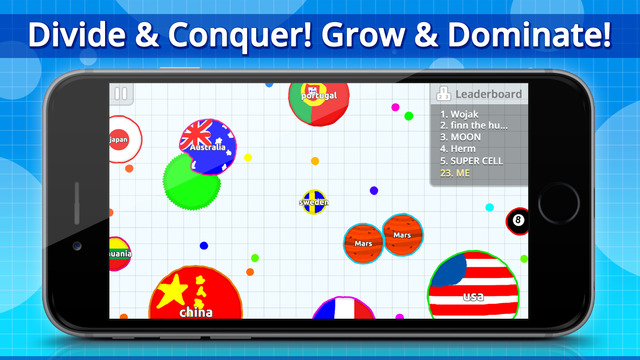 With new controls developed especially for touchscreens, agar.io offers the same addictive gameplay that millions have already enjoyed on PC. Play online in free-for-all action and use splitting, shrinking and dodging tactics to catch other players – or avoid them. Use a variety of special secret skins with the right username!


Just look at it – have you ever seen anything similar? In an industry ruled by enormous, expensive triple-a productions, this is a game made by one guy in his spare time that took the internet by storm and exploded in popularity. It’s incredibly easy to pick up, learn the controls and start playing, and the appeal of the game is truly universal. Indeed, the game is so popular that Agar.io was the third biggest trending search on Google during 2015! Thousands of YouTube Agar.io videos are published every day and we’ve got over a million subscribers to our official channel. Whether you are jumping on for five minutes or trying to reach the top of the server leaderboard and stay there for hours, Agar.io is a worldwide phenomenon that’s here to stay.

Also, it’s the only game where you’re going to see Obama eat Trump, or the Queen absorb Putin! 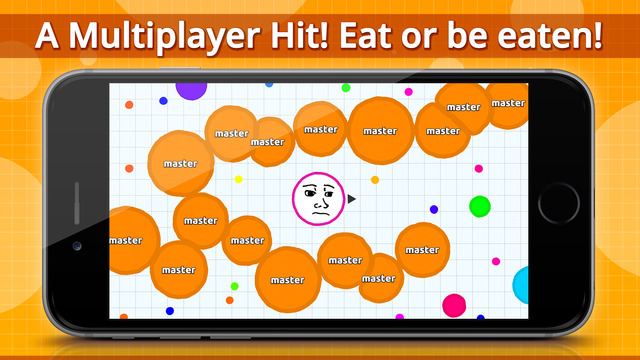 
We think we’ll win the Grand Prix because we’ve got millions of loyal fans around the world who live and breathe Agar.io. Without them, we wouldn’t be where we are today, and because of them, we’ll hopefully win that prize! 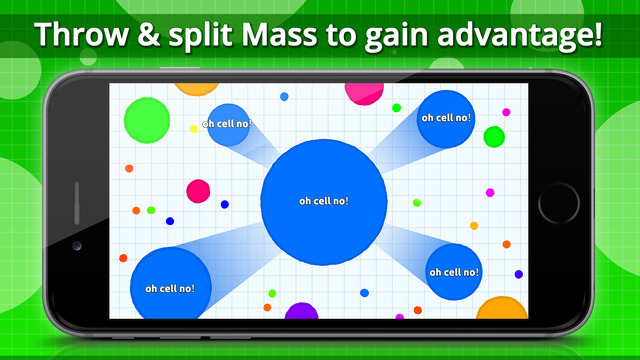