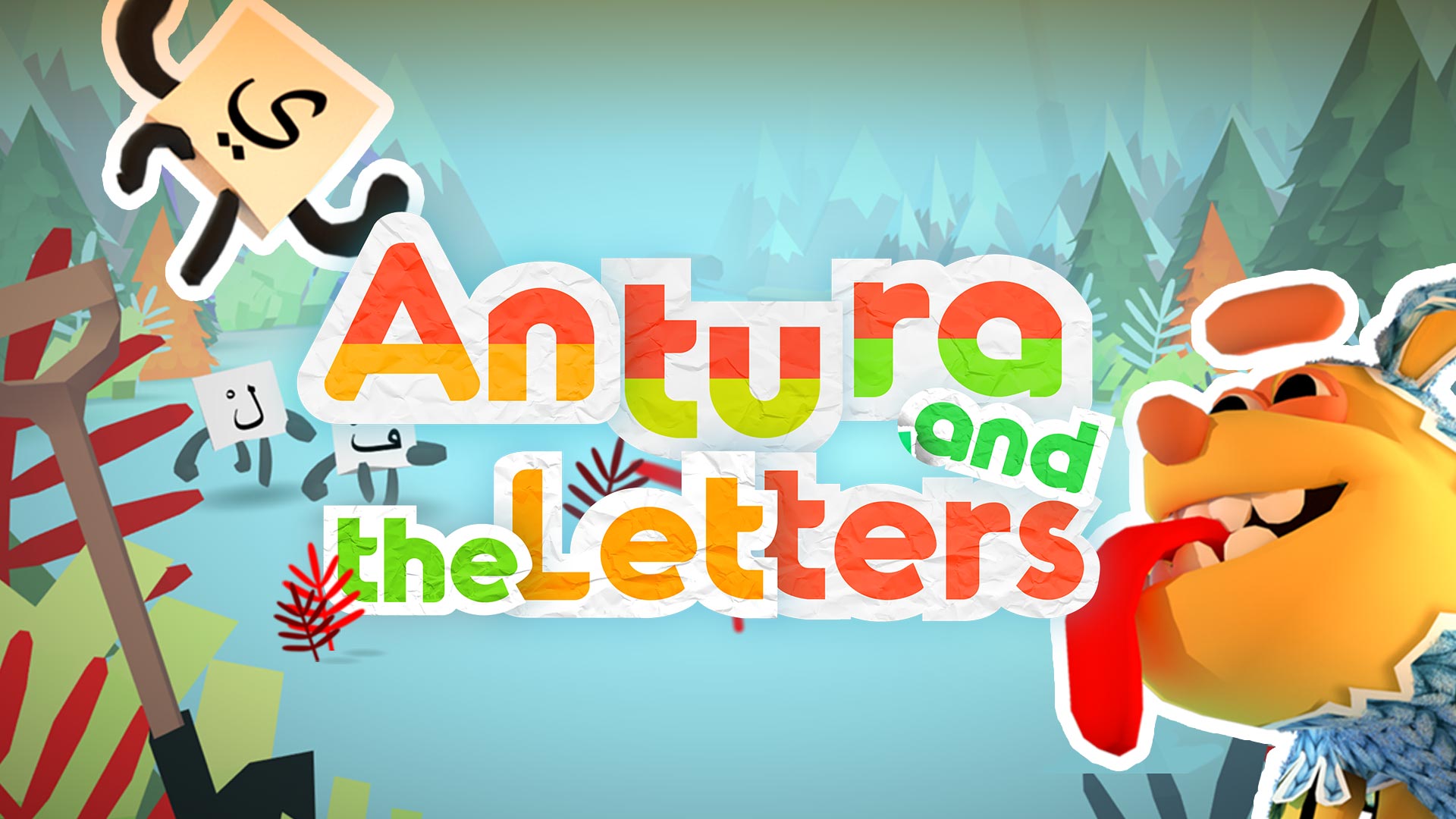 Antura!  As you can probably guess… One of the games nominated by our online judges for the 15th IMGA. In today’s featured game Ziad Feghali will tell us what makes the game unique and why the game should win the Grand Prix.


But first of all, what is Antura all about?


Antura and the Letters is designed as a fun and engaging way to help Arab children learn how to read. It is a free mobile and PC game that mixes the best entertainment technology witch specific Arabic pedagogical content in order to offer an engaging and meaningful learning experience. Also, it explains the logic between the Arab language.


The development team is located in several countries around the Mediterranean Sea, from Europe to North Africa and the Middle East. They collaborated with educators and psychologists to transform the primary school Arabic literacy curriculum into a journey in which kids progress at their own pace. Originally, the game was a response to the EduAppSyria call, an initiative to spread literacy among migrants displaced by conflict.

Antura. The fun-loving dog who accompanies the kids on their journey to literacy.

So Zaid, what makes your game unique?

Antura and the Letters is a Free and Open Source game that helps the 2 millions out-of-school Syrian children to learn to read autonomously, no matter where they are and with no need on internet connection. The game proved its positive impact both on Literacy and Psychosocial Wellbeing in an independent test in Azraq refugee camp (Jordan). The game is currently available only in Arabic but we consider it a tool for Global Literacy… and soon will be available in many more languages.

Why do you think you deserve to win the Grand Prix this year?

Mobile games have the potential to change the world for better and our game proved it’s possible!
It’s the result of the collaboration of 3 partners (Wixel Studios, Cologne Game Lab and Video Games Without Borders) and an international Dev Team (60 people in almost 20 countries).
We’d like to thank Zaid for his time and we wish you the best of luck!
Watch the trailer of Antura and the Letters:
Share this game on