Fight Against Demons In Hunters Gate 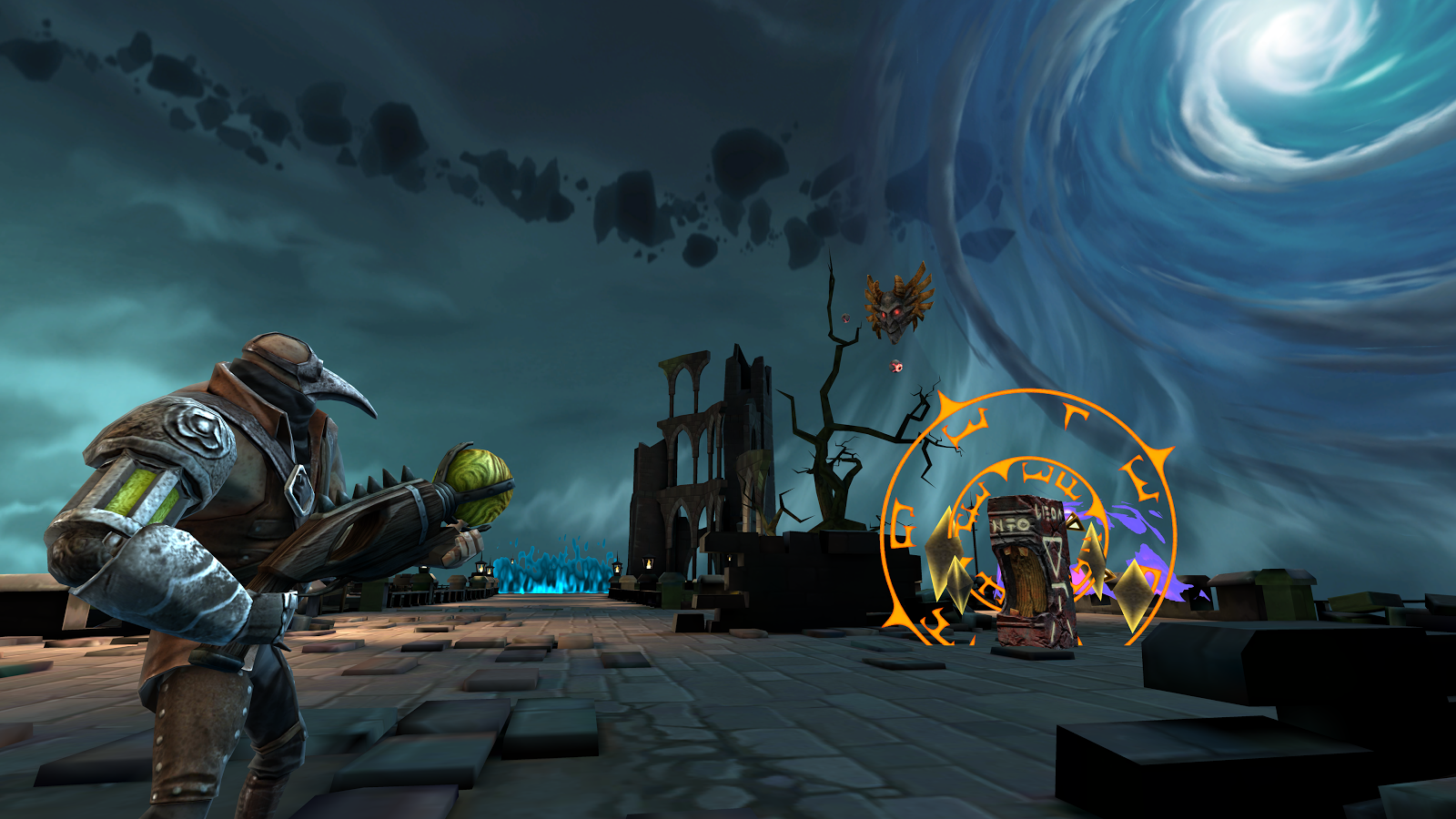 Hunters Gate enables you to rediscover the classic shooter game redesigned by Climax Studios for a great Daydream VR experience! Unlock and upgrade your weapons to defend the town from the demon invasion, playing as either a gunslinger or a mage.


Hunters Gate is unique in the sense that it introduces a strong feeling of immersion into a retro and console inspired ARPG. We endeavoured to deliver something with some substance as we know players are looking for content on their awesome new VR devices.

We wanted a game that felt unique but had plenty of synergy, conjuring visions of Smash TV, Baldurs Gate…even Zelda’esq vibes! This catches players off guard. Many people would not expect an isometric shooter to be as immersive. Gameplay is simple in terms of a console game, but involving in terms of a VR mobile game. Ultimately it assists with pulling the player into the flow, losing track of time. Before you know it, you’ve been blasting demons and upgrading for an hour.


Why do you think you will win the Grand Prix this year?


Hunters Gate deserves to win the GrandPrix this year because the game is the perfect showcase on why mobile VR is awesome and the future of entertainment. The game was designed ground up for VR and the Daydream controller.

We used the controller in new and exciting ways – challenging the user to play and think differently and that is what is VR is all about. It changes everything – and Hunters Gate is leading the charge.