This year the 12th IMGA launched a new awards category to honor those developers who put themselves into the development of VR games during 2015. After Monument Valley, Ustwo launched their first VR game Land’s End in 2015 and won the first IMGA Best VR game. We took the chance to interview the head of Ustwo Studio, Daniel Gray, regarding his opinion towards their very first VR game but also, their plan for the coming future. 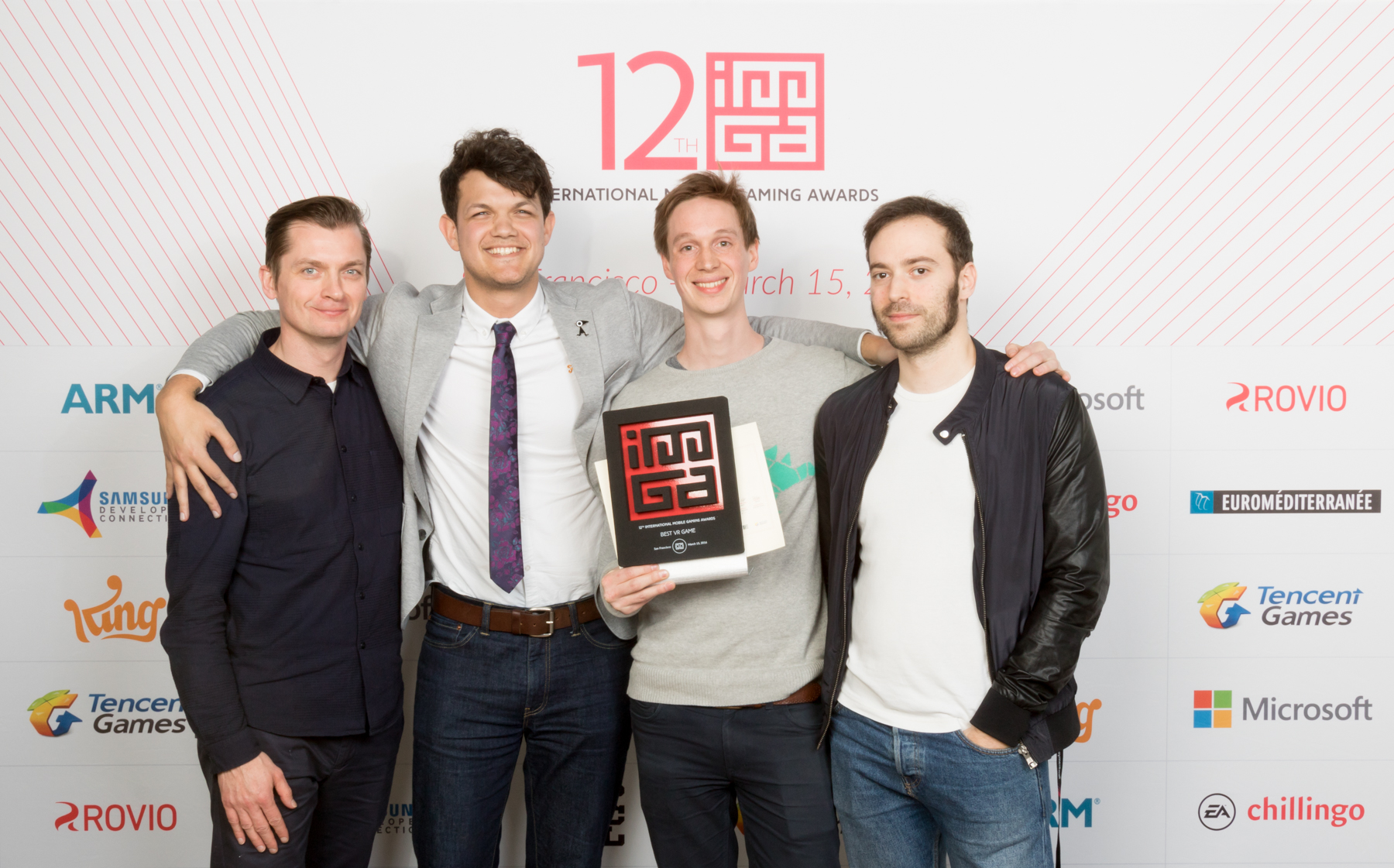 Tell us about your victory…
Daniel: It was our first ever award for a VR game so it’s a landmark moment! Because not many people have had the opportunity to try mobile VR solutions yet, it’s strange talking about a game most mobile players haven’t actually played, but that’ll change in time.
How to describe Land’s End?
Daniel: It is like a surreal exploration through a landscape you’ve only ever dreamt of visiting. 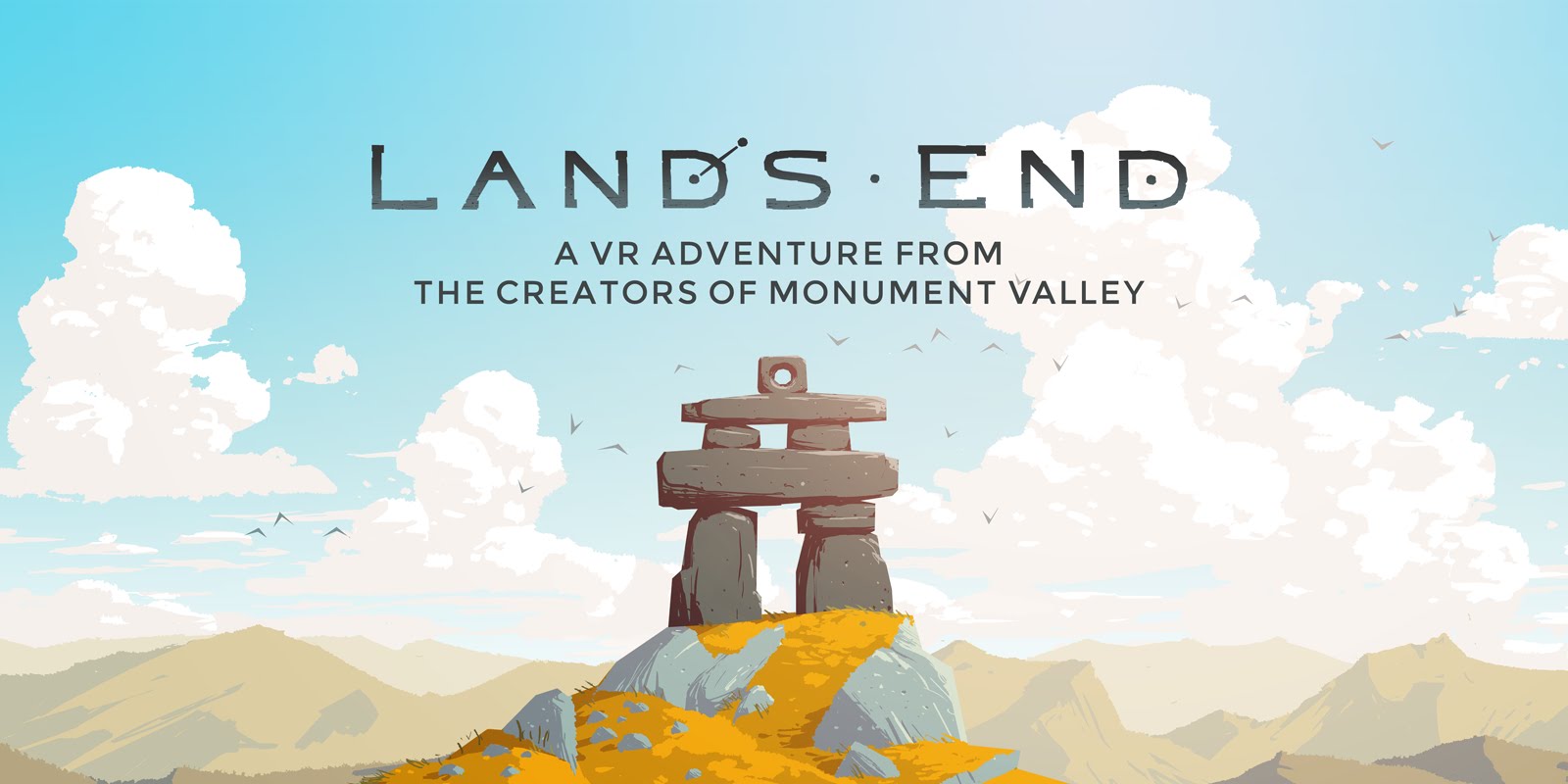 What inspired when making this game?
Daniel: We were unhappy with the experiences we’d seen so far in VR, there was too many projects that were just rehashes of existing game types like an FPS or tower defense games. Looking at these titles we really had to take a look at the hardware and attempt to make something that we felt was perfectly in tune with what it had to offer.
What is the message you want to deliver to your players?
Daniel: Thank you for buying the things we make! Not as many people want to pay for games up front anymore and prefer free offerings, but we’re really thankful that there are still people out there who appreciate quality and not just 50,000 hour game loops. We won’t let you down in the future.

Any new game or project coming out in the next months?

Daniel: We’re working on two new games currently, but unfortunately we can’t talk about them yet. We’re hammering away on our own in our little workshop at least for the next few months. 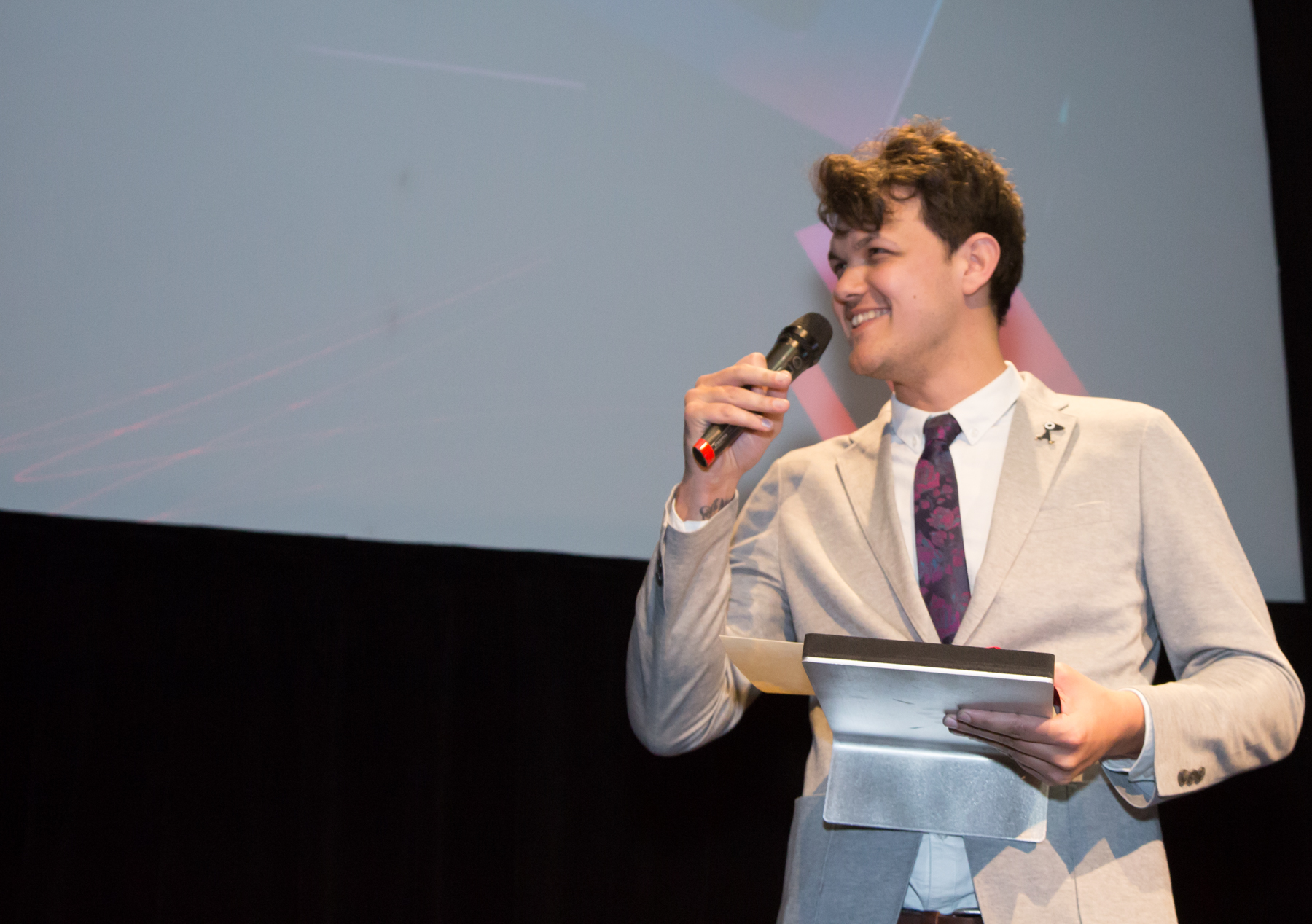 Anything else you would like to say to the world?
Daniel: Cool people keep playing cool games and cool developers keep making cool games.
More info about Ustwo Studio: https://ustwo.com/
Share this game on