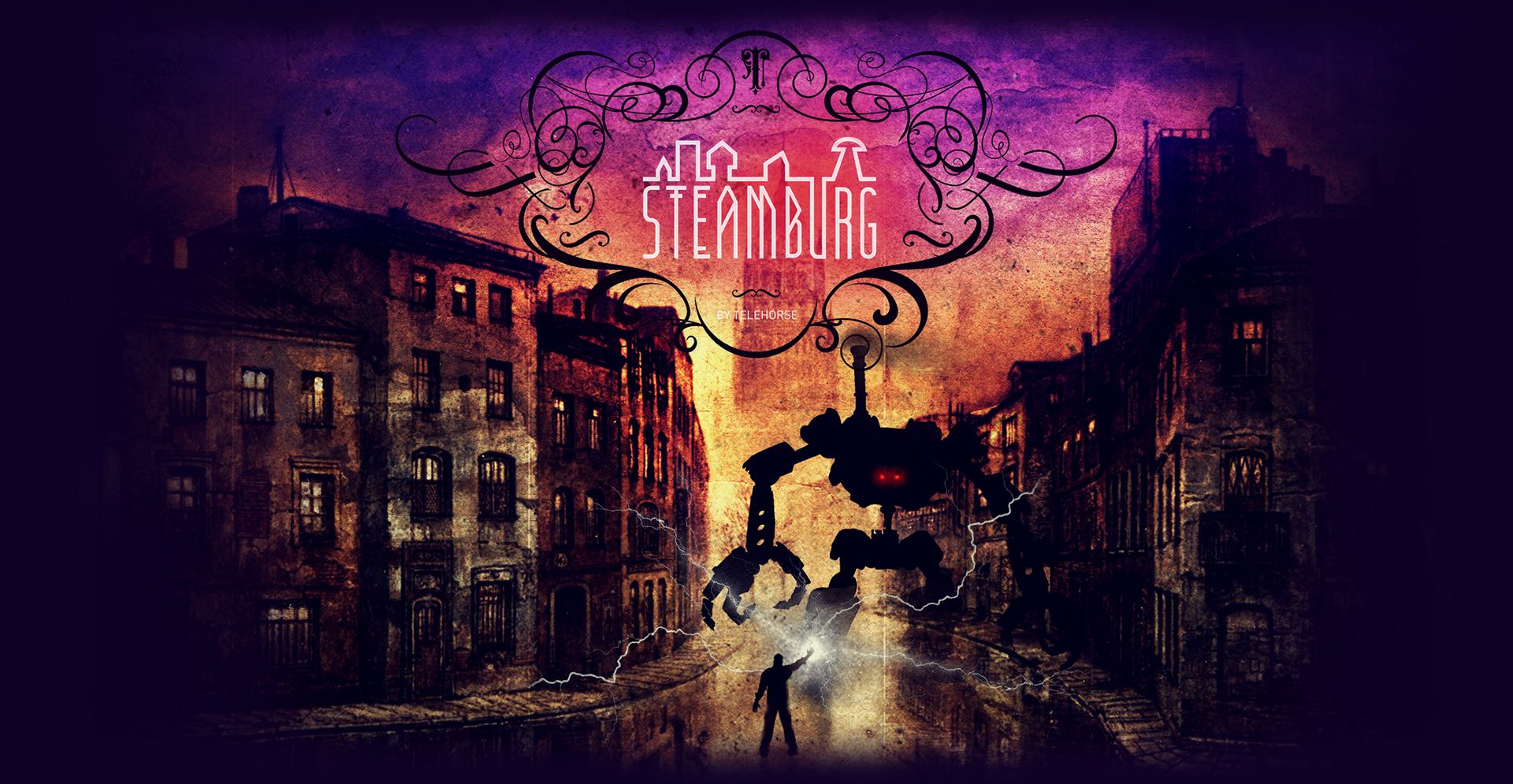 This is an interview with Mariusz Szypura, founder of Telehorse (Poland), the development studio behind  Steamburg. It won the Best Upcoming Game Award during the 13th IMGA Global ceremony. Steamburg is a game with unique mechanics and original steampunk-style artwork, where you need to fight an invasion of evil robots from outer space, with virtually no weapons, but for your intelligence and creativity.


Can you introduce yourself?


My name is Mariusz Szypura. In 2013 I founded Telehorse, my game development studio. Before that I had worked as a graphic designer and creative director at an advertising agency, as well as recorded several albums with my various bands and music projects. All these skills actually came in handy when I set my sights on game development. I have always been a huge fan of video games and eventually I thought I’d give it a try myself. 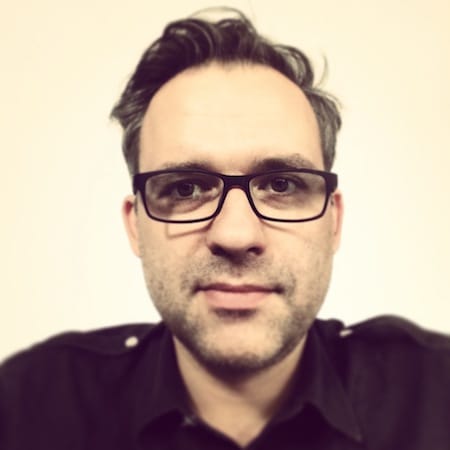 In September 2014 Telehorse released Steampunker for iPad. It was a game I had developed entirely on my own, a one man army as they say. This proved to be a real test and eye-opener for me. It turned out that I was capable of creating a game that others would enjoy and even nominate for international awards. Steampunker won the Indie Prize for Best Game Art at Casual Connect in Belgrade, as well as receiving nominations in Tokyo, San Francisco, Tel Aviv and Singapore. The positive reception of my first ever game made me look towards the future, plan more games and think about developing the studio further.


You won the Best Upcoming Game Award. How do you feel about winning an IMGA award? Tell us about your victory.


That was totally unexpected, I really did not hold out any hopes for an award. I did not travel to San Francisco at the time, while the list of entries for the competition was so impressive that I felt we did not stand a chance.


Can you give them 3 reasons to download the game?


I would say unique mechanics, immersive story and excellent graphics and music.


Could you tell us more about your team and your way of developing the game?


I started off again on my own, treating Steamburg as a prequel to Steampunker. Then I worked on developing new levels, while the technical side of things was taken care of by Paweł Homenko, an experienced Unity developer, whose services are regularly used by Telehorse. Jacek Kąkolewski, who was initially in charge of marketing, is now responsible for the narrative in our games. He develops the storyline and what the player should learn from the narrative objects when Vincent is not fighting the robots. Jacek and I develop the narrative in Polish and our output is translated into English by Kasia, Jacek’s wife. And that is about it when it comes to the Steamburg team.


It has already been two years since I started working on the game, but it is not the only project I have been involved over that period. Telehorse also released Steamkraft – an endless runner set in Jules Verne’s world and Steampunker VR Periscope Shooter, a VR game based on one of the challenges from Steampunker. So the actual time spent on developing Steamburg was much shorter.


It wasn’t long before I had a full-working playable demo that I could showcase at game shows and conferences. Steamburg was officially selected for the Tokyo Game Show and won an award for Best Storytelling at White Nights in Helsinki.  Naturally there were some technical glitches that I can use as anecdotes in my speaking engagements. My Art of Failure presentation would not be as interesting had it not been for my experiences while developing Steamburg. 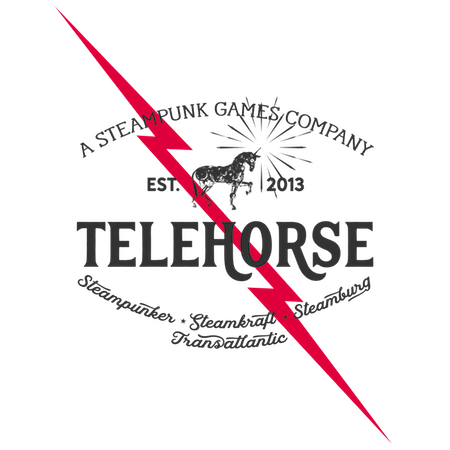 The story and the universe in Steamburg is the same in your previous game Steampunker, with the hero Vincent. Why did you want to develop a second game with a different gameplay?

As I said, Steampunker was my debut in the game dev world, to see if I could create a game anyone would want to play. Steamburg was created as a prequel depicting the events preceding Vincent’s escape from the city. I had an idea for a game with more plot twists and narrative components. Besides, I did not want to be associated only with point’n’click games. I did release Steamkraft as my first game following Steampunker, but the work on Steamburg had begun before that. And anyway, I do feel it is nice to have your own, unique world that you can use in different games.


Will you try to approach a new genre in the near future? Any new game or project coming out in the next months?

Steamburg is the project I am fully focused on at present, but we do have plans for other games. One of such ideas is a game with the working title Steampunk Band. Jacek and I have been playing in indie rock bands and we would like to create a band simulator. The game would involve managing an up-and-coming band and could be fun for anyone, not just musicians and music managers.

The other game that is certain to go into development is Transatlantic – an adventure game set aboard the Lusitania during its final transatlantic voyage in 1915. This highly suspenseful game, involving a number of conspiracy theories, is bound to be a huge and challenging project, both narrative and production-wise.


In Q2 2017 we are finally releasing the PC version of Steampunker. This should have happened a long time ago, but we had some problems with the publisher. Now we have a new publisher and the game has already been Greenlit at Steam.

Anything else you would like to say to the world?


It might seem like a cliché, but following your dreams and relentlessly pursuing your goals even (or particularly) when you make mistakes is what makes life worth living, regardless of the obstacles. You will succeed, eventually!