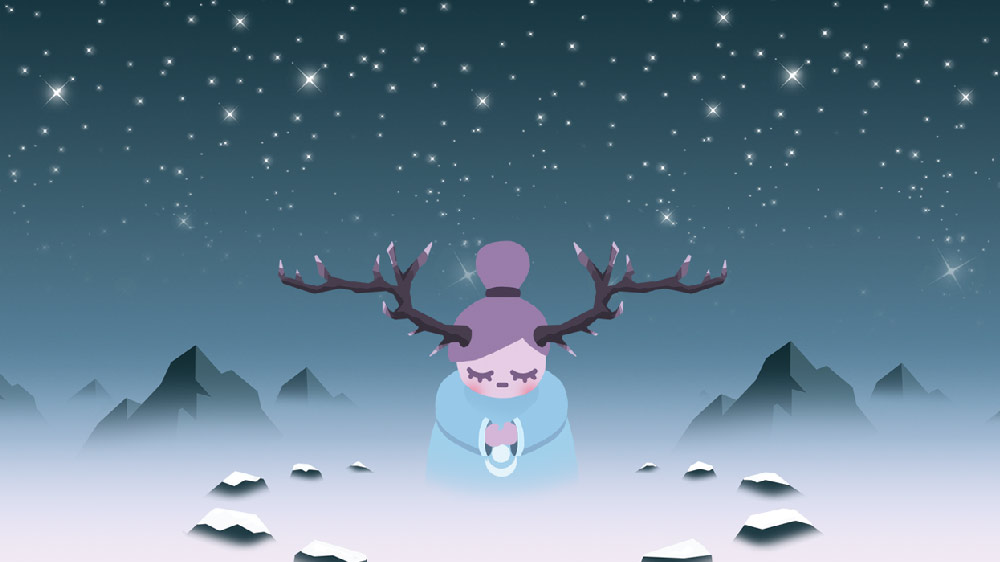 Ruya is one of the games nominated by our online judges for the 14th IMGA.  In today’s featured game the developer, Bradley Smith, will tell you more about the game, as well as why the game should win the Grand Prix!

Could you tell us more about Ruya?

Ruya is a calming puzzle game. There are 64 handcrafted puzzles presented within 8 floaty worlds each with their own dreamy soundtrack. On the surface, Ruya looks like your typical match game, but its much more than that. It comes from a deeply personal place and pulls from spiritual teachers like Ram Dass, Alan Watts. The diegesis in Ruya explores themes of parenthood, single mothers, the loss of ego and sleep. With all this in mind, we very much wanted to re-imagine the match puzzle genre.


Art informs and grows cultures. In Ruya, we subtly normalize same-sex love and adoption in attempt to make a shift to the collective consciousness. Ruya in Turkish means dream, which also a common name for girls. We hope that some comfort is found in its story for those who are at a time in their lives that are battling with their identity.

It’s both a peaceful game and a sleep aid. Our intent is always to design something that tries to benefit our players or simply touch them in a meaningful way. Insomnia is a significant issue among our peers and to us personally, so we wanted to create a soothing place to visit before bed. The game features binaural beats, an auditory illusion commonly found in sleep apps that alter your state of consciousness into a hypnotic state. There are no ads, no pop-ups telling you to rate it, no gimmicks. Ruya is 99p, what you see is what you get. It’s a niche game and we made for a special kind of person.


Everyone loves an underdog story and our team is the definition of that. Graduated from University a few years ago, we’re fresh-faced, unknown, young, naive and new to the industry. Also, we come from working-class backgrounds, this was our first game as a team. There was a small grant to float us but most of our development was self-funded. There was no publisher to support us. We relied on word of mouth and the support from our friends in the independent scene. The team behind Ruya worked part-time for almost 2 years in our evenings and weekends while juggling dead-end jobs. The financial and personal sacrifice we took simply for the love of the project and for the true passion of making independent games were heavy. Though this is a pretty common narrative in the indie scene. There are many games that deserve it as much as we do. We’re hopeful but realistic. It’s enough for us to just be considered, so thanks for that it means the world.

We’d like to thank Bradley for answering the questions regarding the game. Don’t forget to vote for your favorite game!