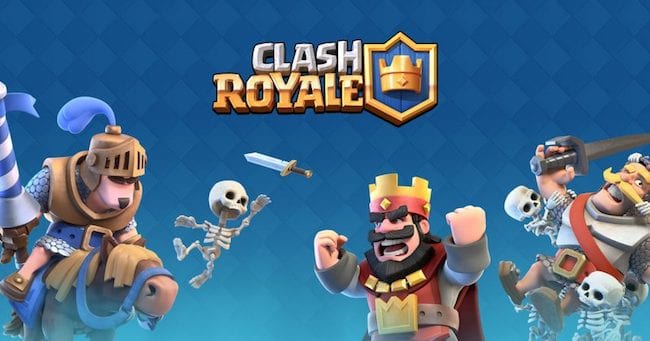 This is an interview with Stefan Engblom, game designer in the Clash Royale team at Supercell, winner of the Best Multiplayer Game. Stefan is involved in all aspects of game design focusing mostly on gameplay balancing, game economy and game system design. He joined the Clash Royale team soon after the game’s global launch in early 2016 after playing and providing feedback throughout the game’s early development. 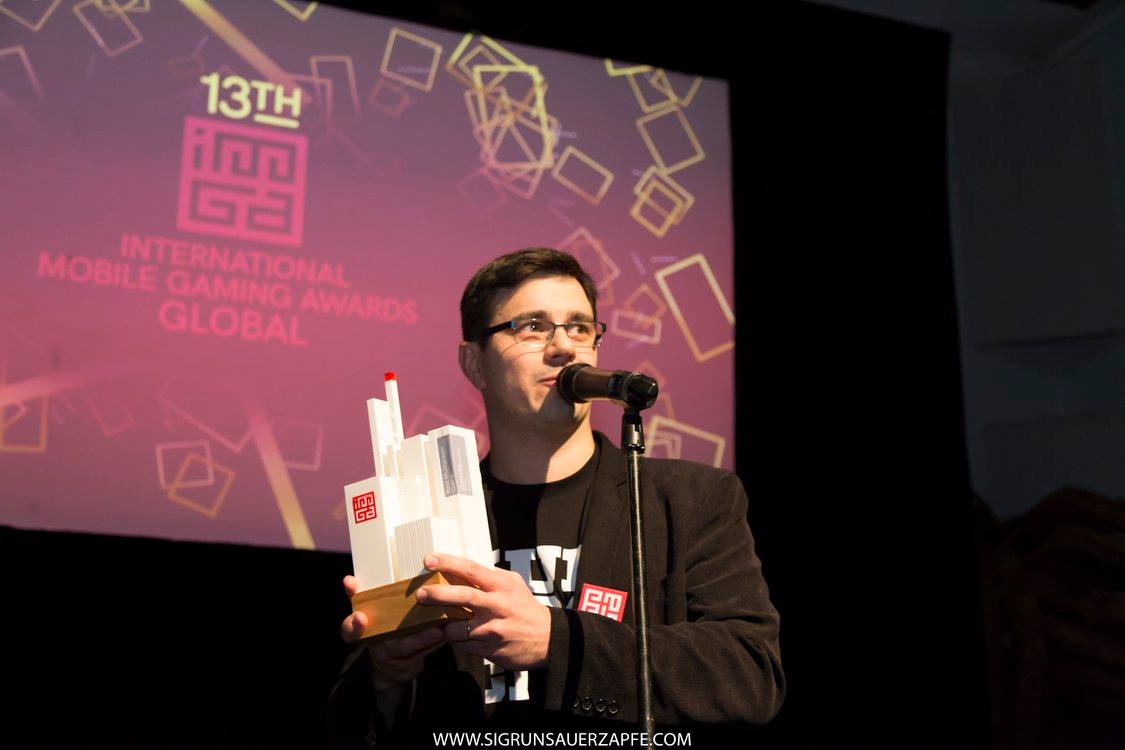 Clash Royale is essentially a mix of the collectible card game (CCG) and multiplayer online battle arena (MOBA) genres tailored for the mobile platform. Maybe I’m a bit biased towards the game but I think there are a few aspects that make it stand out. I think its quite unique in having the amount of highs, lows and depth of gameplay in only 3 minutes while still tapping into the positive aspects that make CCGs and MOBAs so compelling. An often overlooked aspect is that technically the game is amazingly stable, fast and responsive, which you don’t really pay attention to because it just works.


Supercell is now a very famous studio. Is it difficult to create new exciting games every year?

Yes it’s challenging, but we’re in a lucky position that we can try out a lot of new things, play and test internally, but we want every single game we produce to be played for decades so unless everyone is confident a new game can deliver the quality players expect from us, then we are not afraid to kill it.


We don’t have plans or targets to release games every year — we release them when they are ready and we don’t put a timeframe on that, we hold ourselves and the games that we make to a very high quality bar.


It is super important to us that all our games teams have total independence over their own projects, so it is the teams who have the power and responsibility to create and kill their games. We aim high and always want to create the best games, and the teams know it. 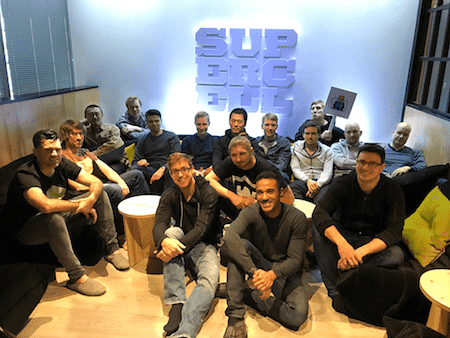 Supercell is a massive multiplayer expert/specialist. Do you plan to develop a different kind of game in the near future?

We’re not tied to any specific genre and we try out a lot different types of games. As players, many of us enjoy different kinds of competitive games so naturally we’re also drawn to making them, but we’re always exploring and looking into new genres.


Your other MMO strategy games Clash of Clans, Boom Beach, were played by millions of gamers worldwide. How do you explain this huge success?

There’s no secret sauce to a successful game, it’s just a lot of work and a handful of luck! Working with mobile games allow us to constantly iterate and improve our games – after launch we keep on developing the player experience based on their feedback, data as well as our own intuition and vision of the game. We put a lot of effort into all aspects of the game from design and graphics to the technical execution – there is no fixed endpoint to making our games the best they can be. Quality always comes first in everything we do.


Your first successful game, Hay Day, was a farming game. Why did you decide to change your strategy and develop MMO strategy games?

First of all, you must remember that Hay Day and Clash of Clans came out very close to one another in 2012, so we’ve never focused on one genre. We’ve developed many projects in other genres that got far in development, some all the way to beta launch, so there’s always the possibility of different genres.


Our structure places the decision making in the hands of the teams, they have all the power to create and develop games they passionately believe would be great, in any genre. They are able to iterate new prototypes fast to see what works and what not acting as start-ups within a start-up. If that means killing an idea or pushing forward a launch then that’s up to them.


Any new game or project coming out in the next months?

We’re working on some great projects but whether or not a game is released depends on the team making it. They’re always up to something new, but in our culture of small, independent teams you never know when a new game is on the brink of beta testing – that’s what makes working at Supercell so exciting!


We also want to keep making our existing games better and better for our players to ensure they enjoy playing them for years to come – we will be celebrating the fifth anniversaries of Hay Day and Clash of Clans this summer which is really exciting.

I can’t think of anything at the moment, you guys do a great job!