IMGA → Connect → News → Back to the 13th IMGA ceremony

Back to the 13th IMGA ceremony

On February 28th, 2017, in a crowded 111 Minna Gallery in San Francisco, Maude Garrett hosted the 13th IMGA ceremony where were revealed the best mobile games of 2016.

Around 800 persons showed up that night to applause the 16 winners and party. Jayson, Board Advisor at Youzu Interactive, Platinium and Party Sponsor, opened the ceremony. 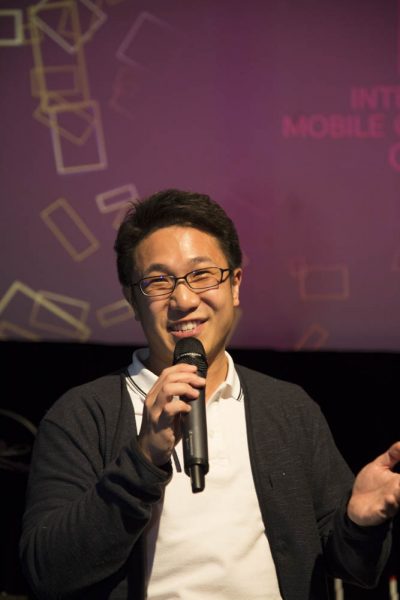 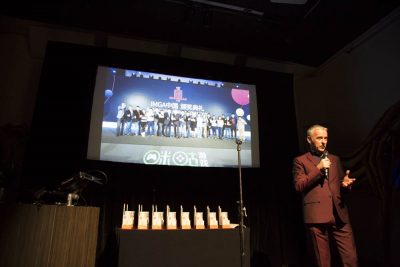 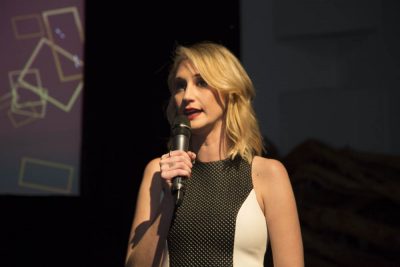 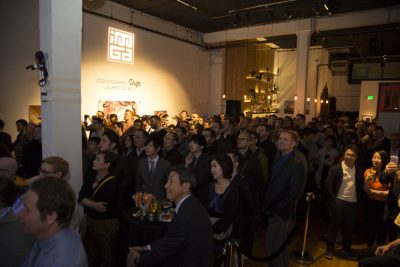 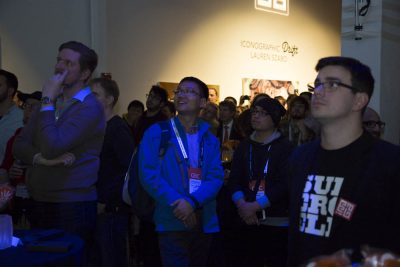 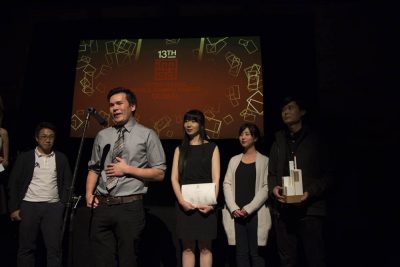 We would like to thank our sponsors, partners and the IMGA supporters for their support.


Congratulations to the winners:

Excellence in Audio: Crypt of the NecroDancer, Brace Yourself Games, Canada