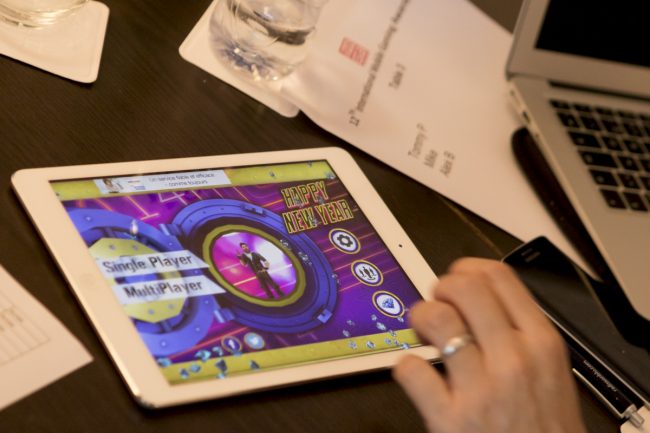 At our judging session in Marseille, we have asked our jury and especially Tommy Palm (Resolution Games) and Daniel Gray (ustwo) to give us the 5 top failures mobile game developers should avoid when making a new game!

Look at your game target group: whom are you making the game for.

“Many people make games that they want to play themselves and that’s fine, you know who the target group is.” (Tommy Palm)

“Make sure that you frequently test the game and see how users react. Often, quite small things are obstacles: people don’t find what they should do next. Some games might be hard to get into… People have really low thresholds on spending time to understand. You need to streamline the user experience to get people into the gameplay. It can be complex game but you have to introduce that gradually”. (Tommy Palm) 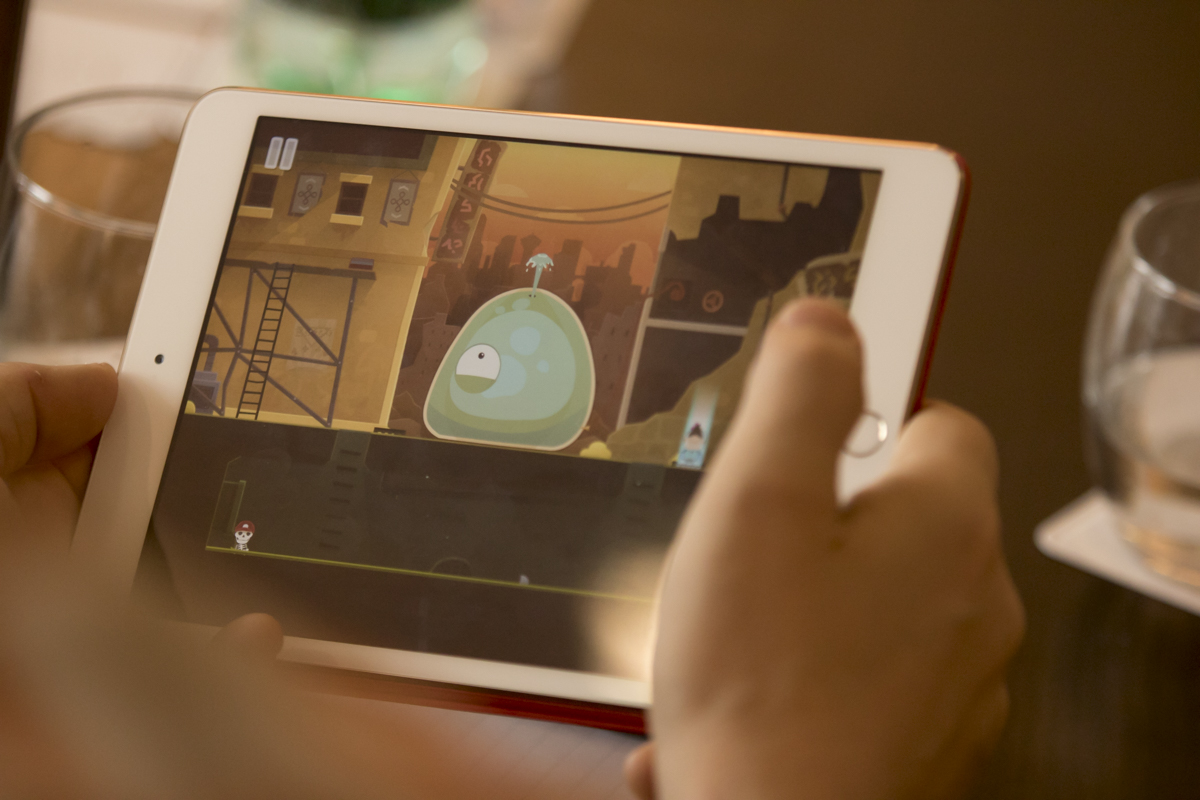 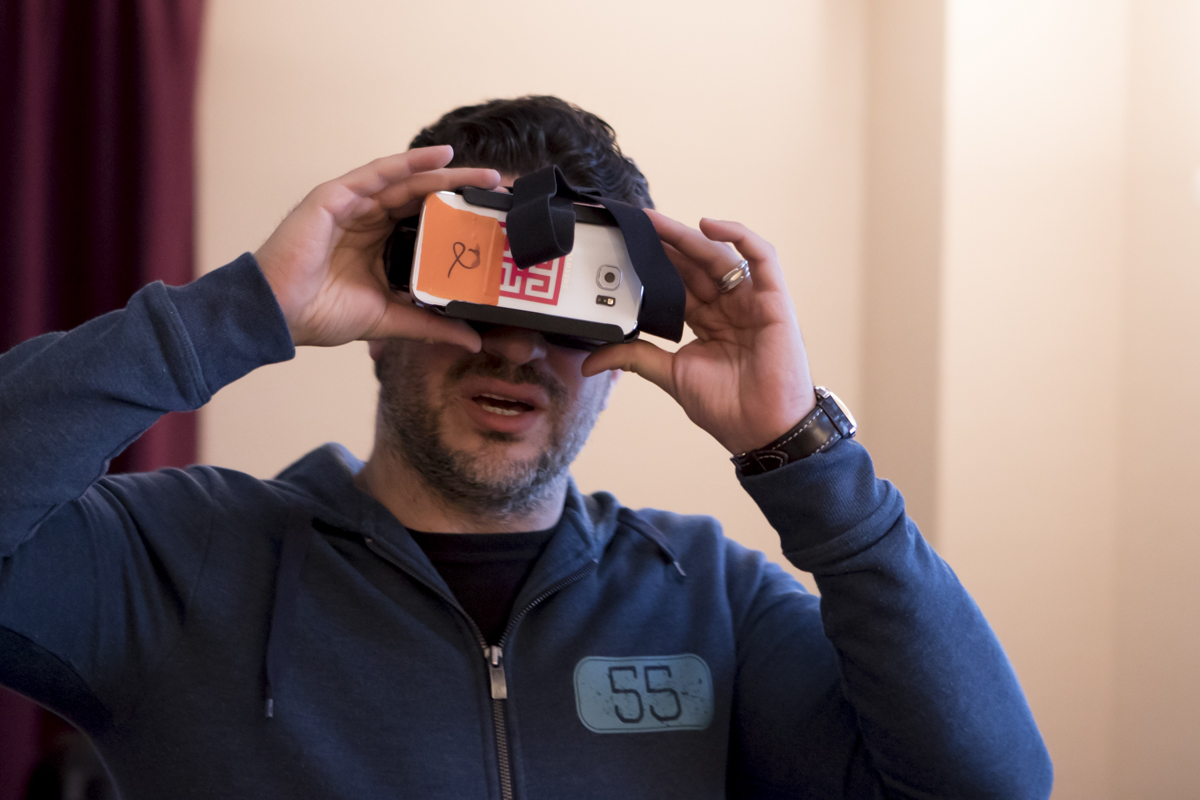 “If you are small and independent developers, one of the most important thing is having an art style, a look and a mechanic that looks unique, that is going to draw people in. People buy games based of screenshots on videos and interviews. So what is it that is going to make your game special?” (Daniel Gray) 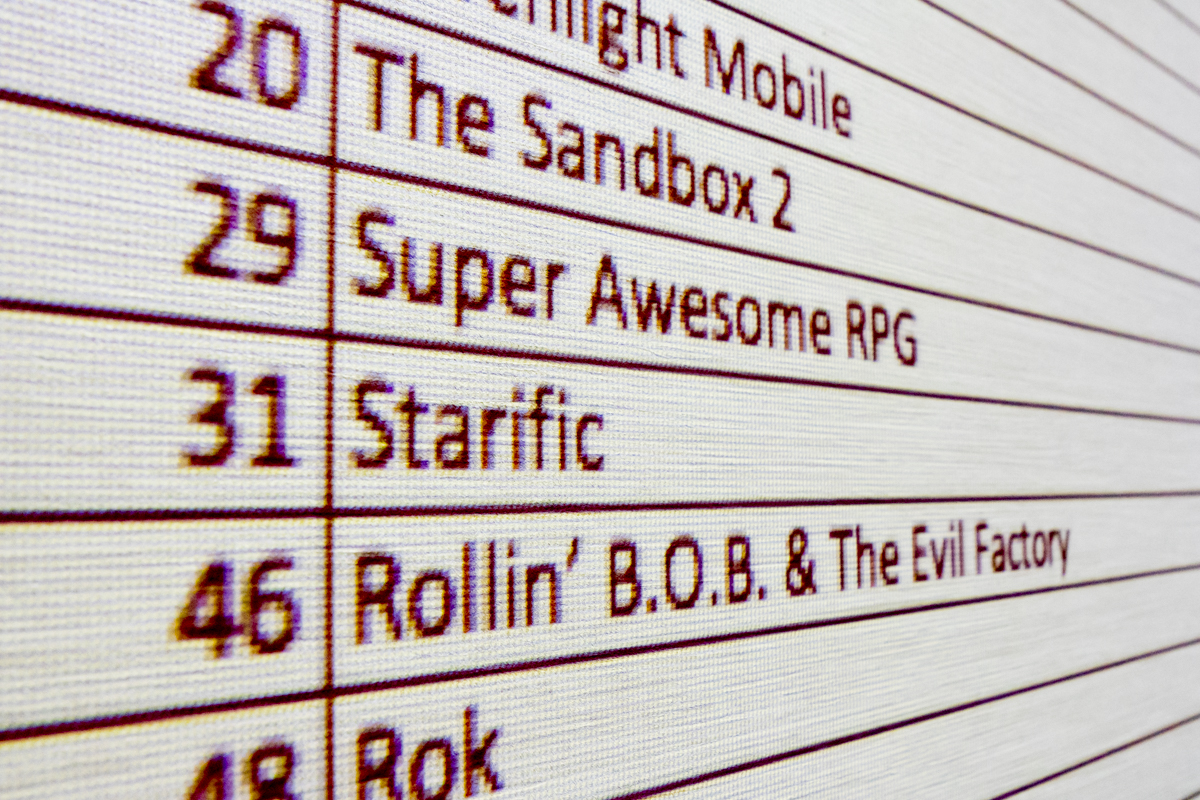 5) Ignore the interactions with your community

“Another key is how you present yourselves and interact with other people, whether that would be on social media through Twitter or Facebook. Professionally, it can be like going to events like the IMGA but also meet the players and people outside your studio. We had people that liked our game from before it was popular and we have spoken to them. These are the people who make your game successful. Don’t forget them and treat them like a king or a queen!” (Daniel Gray) 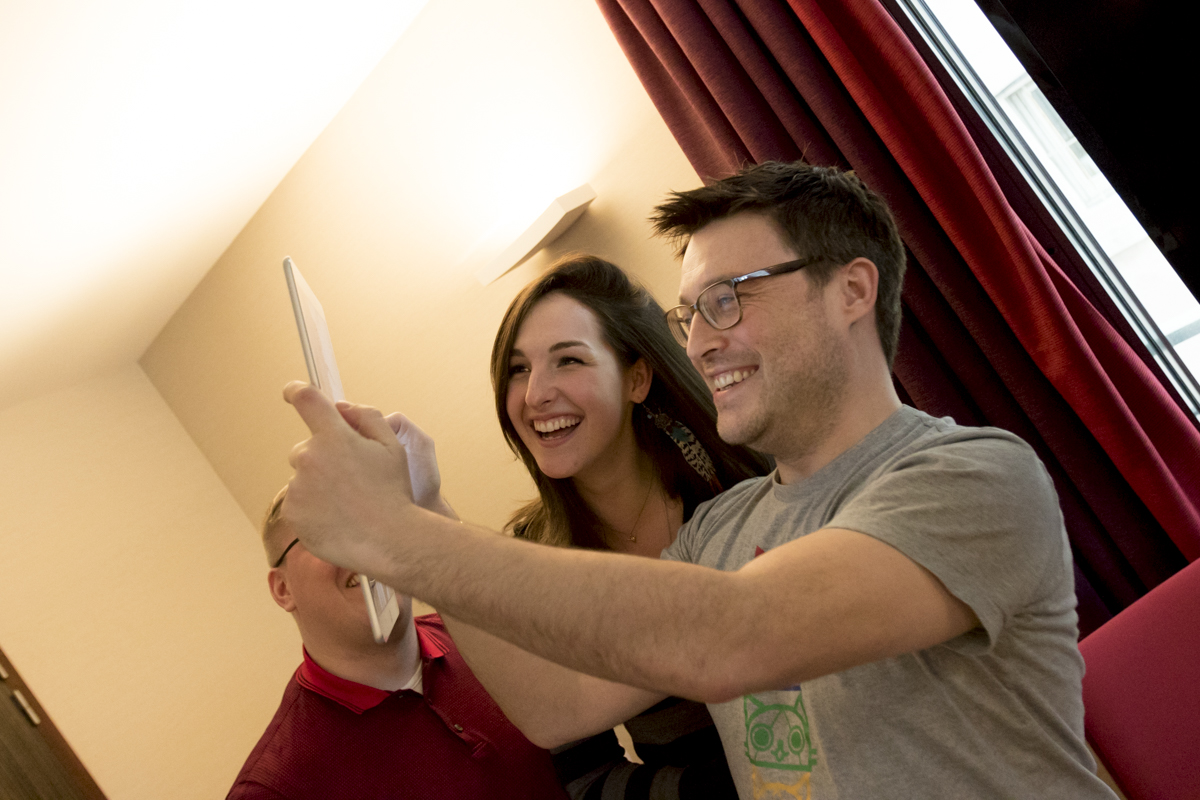 Discover more about IMGA at: http://www.imgawards.com/