IMGA → Connect → News → IMGA Global is back and calling for entries!

IMGA Global is back and calling for entries! 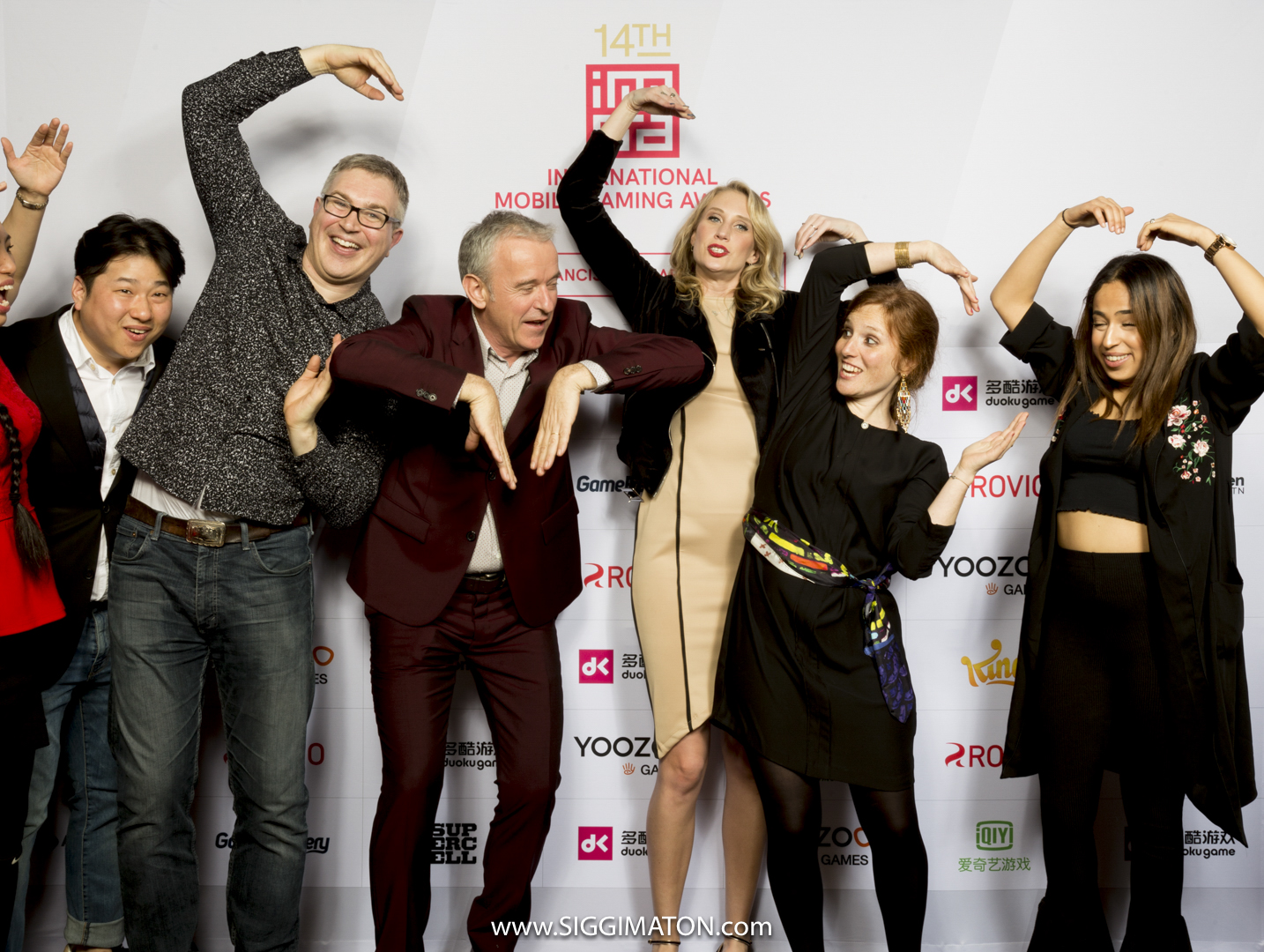 Are you guys ready? The most exciting event of the whole year is about to drop! We officially want to invite all game makers – indie developers, studios, publishers, students, and researchers – from all the globe to help us in ensuring that the 15th edition of the International Mobile Gaming Awards is a major success, just like previous years.

Participants have until the last day of the year, to submit their entries. Games have to be published after January 2018 or yet to be published in order to participate. The competition, like all other editions of the International Mobile Gaming Awards, is completely free.  Developers are free to submit one or multiple games,  so go crazy!


After months of preparation of the 3rd edition of both MENA and SEA, which will be held in Jordan and the Philippines,  the IMGA is also proud to announce the blockchain summit competition. Which is still open for participation until the 15th of October. For more information on how to submit your game for this competition, click here


What’s happening until then?


After closing down the call for entries portal and saying goodbye to 2018,  there will be an online judging selection.  The nominees for the 15th Global Awards will be announced in February. The winners will be revealed during the award show in San Francisco on March 19, 2018, drawing additional attention during GDC (Game Developers Conference) and Game Connection.

“For the 15th year running, the IMGA will once again focus on the top achievements in the gaming world of 2018. As usual with its two-round unique judging session, the competition will give indie developers, big studios, man or woman an equal chance of winning the Grand Prix. We are very excited to play and be amazed by all the creations. ” says Maarten Noyons, IMGA’s CEO and founder. “Moreover,  the talent and creativity of a woman or a man will be honored by the Game Artist of 2018 Award, a newly category launched last year“.


In the words of Han Solo; may the force be with you.