The 12th IMGA Call for Entries Is Now Open 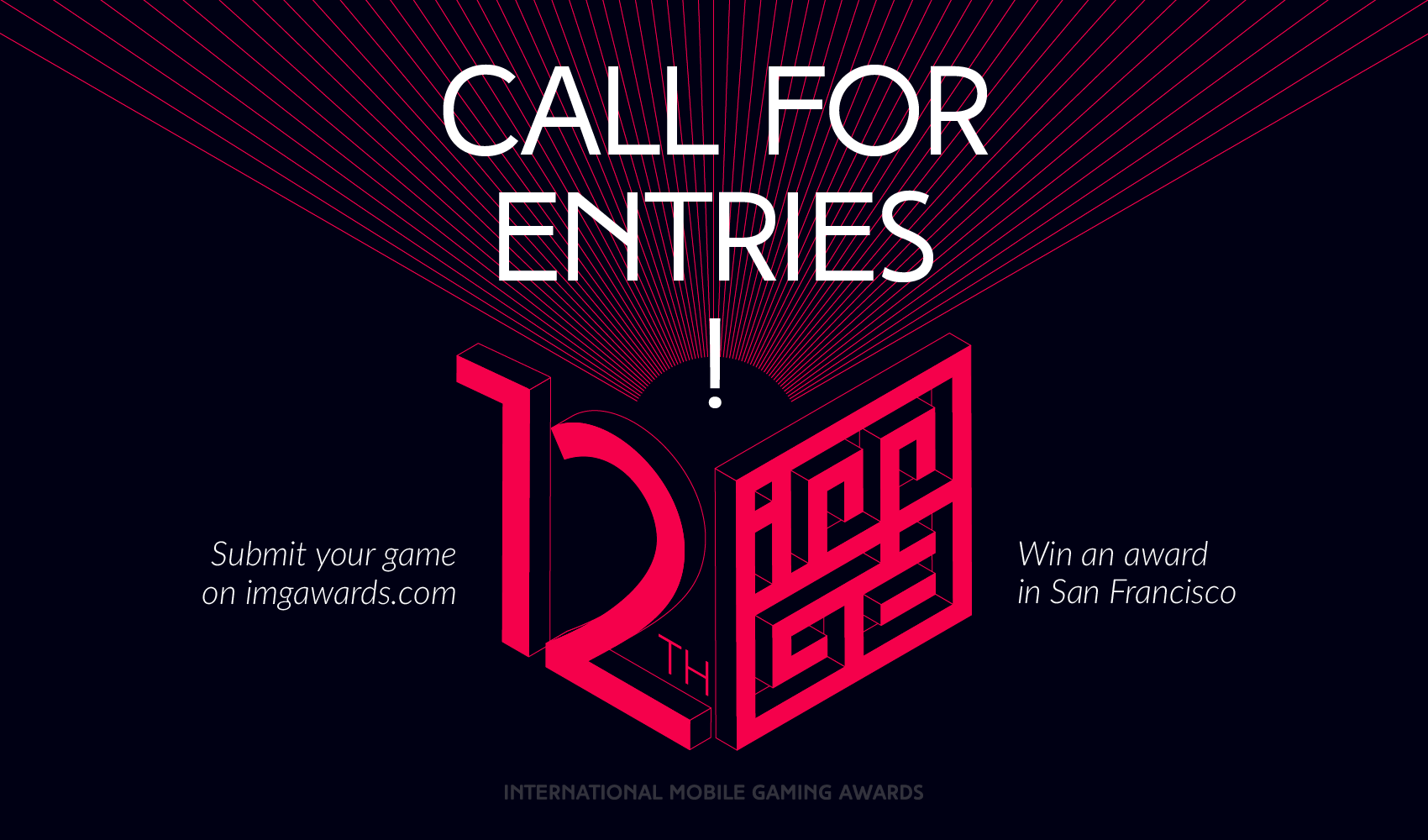 The International Mobile Gaming Awards has opened the floodgates – the 12th Call for Entries has come to us! This year, we also invited a new wave of talented developers to submit their games to a jury of industry experts.


Now in its twelfth year, the IMGA is the oldest and most prestigious celebration of outstanding games made for mobile devices. It has a knack of being the first body to award accolades to upcoming games, with past winners including Monument Valley, Vainglory, and Telltale’s The Walking Dead.


Over 1,000 games apply each year, 600 of which are submitted to a jury of industry experts who will decide the winners in time for the annual awards ceremony at GDC and Game Connection in San Francisco. Entrants jostle for the ultimate accolade of the IMGA Grand Prix that recognises the best game of the competition. The other hotly-contested categories will be decided by the jury when it meets in Marseilles in 2016.


The call for entries of The International Mobile Gaming Awards are open to large studios, indie teams, individual developers, and publishers of any country or region. Considered games must have been released in 2015, or be unpublished in a playable condition.


The deadline for call for entries is 31 December 2015, and entrants have until then to submit their games for free on the official IMGA website.