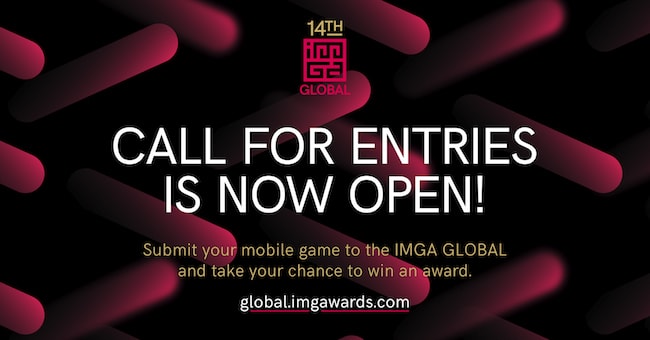 Here we go again! We are inviting all game makers – indie developers, studios, publishers, students, and researchers – from all countries to enter their game here. Participants have until the last day of the year to submit their entries. The competition is free and entrants may submit one or several games. 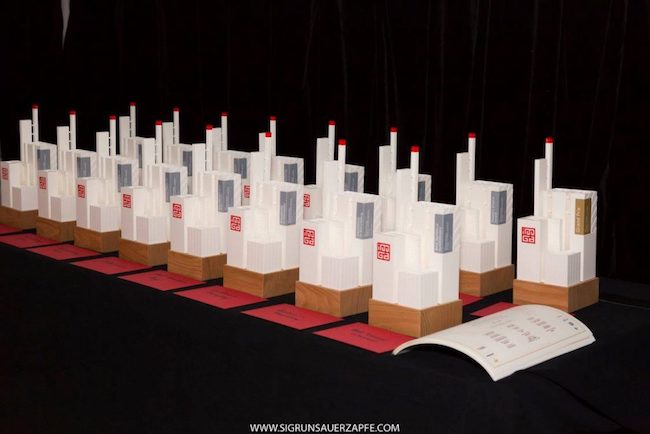 After an online judging selection, the 14th IMGA Global shortlisted games will be announced in February. The winners will be revealed during the award show in San Francisco on March 20, 2018 drawing additional attention during GDC (Game Developers Conference) and Game Connection. Last edition’s Grand Prix winner went to the worldwide hit Pokémon GO (Niantic). Previous awarded games include: Her Story (Sam Barlow), Monument Valley (Ustwo) and Badland (Frogmind) among others.


“For the 14th year running, the IMGA will highlight the top achievements in the gaming world. As usual with its two-round unique judging session, the competition will give big studios and indie developers an equal chance of winning the Grand Prix. We can’t wait to discover the best games of the year!” says Maarten Noyons, IMGA’s CEO and founder. “Moreover the talent and creativity of a woman or a man will be honoured by the Game Artist of 2017 Award, a newly category launched last year“. 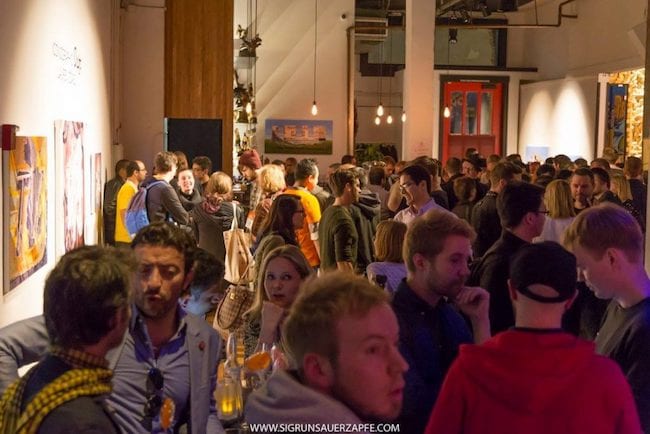 Developers, studios, and publishers from all continents are invited to enter their mobile games from September 15 until December 31. The IMGA Global competition is also open to AR and VR games. Eligible games have to be published in 2017 or yet to be published – downloadable in a playable version. Entrants across the globe can submit their games for free on the official IMGA website.