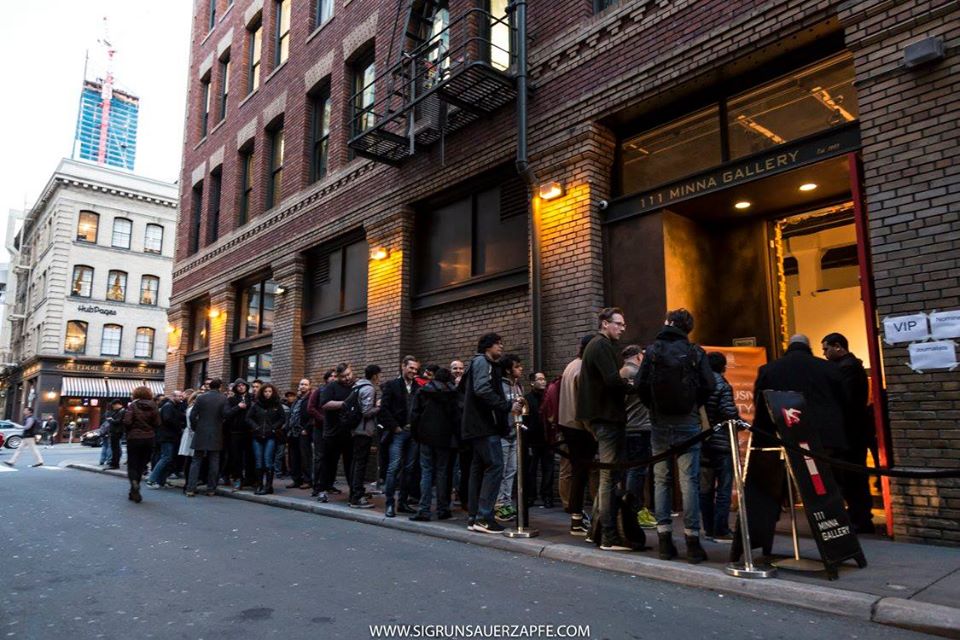 Helsinki, March 2, 2020 – The 16th International Mobile Gaming Awards Global announced today that it has canceled its traditional Awards Ceremony planned on 17 March at Minna Gallery in San Francisco, due to the fact that a large majority of its nominees will not be attending, now that GDC is not happening this March.

The International Mobile Gaming Awards held its first Awards Ceremony in Barcelona, at the Mobile World Congress, February 2005. The competition moved to San Francisco 8 years later  in 2013 to celebrate the 9th IMGA. Today, 7 years later, the organization is thinking about a new location for the Awards this year. “We have established a very successful partnership with the city of Helsinki, the city where the first mobile games were built. We are currently considering moving the 16th IMGA Ceremony there. More information will follow.” Maarten Noyons, Founder of the IMGA stated.

More than 500 games were submitted to the 16th IMGA this year. 265 jury members from all over the world were given access to these games and were invited to test, comment and give their verdict.