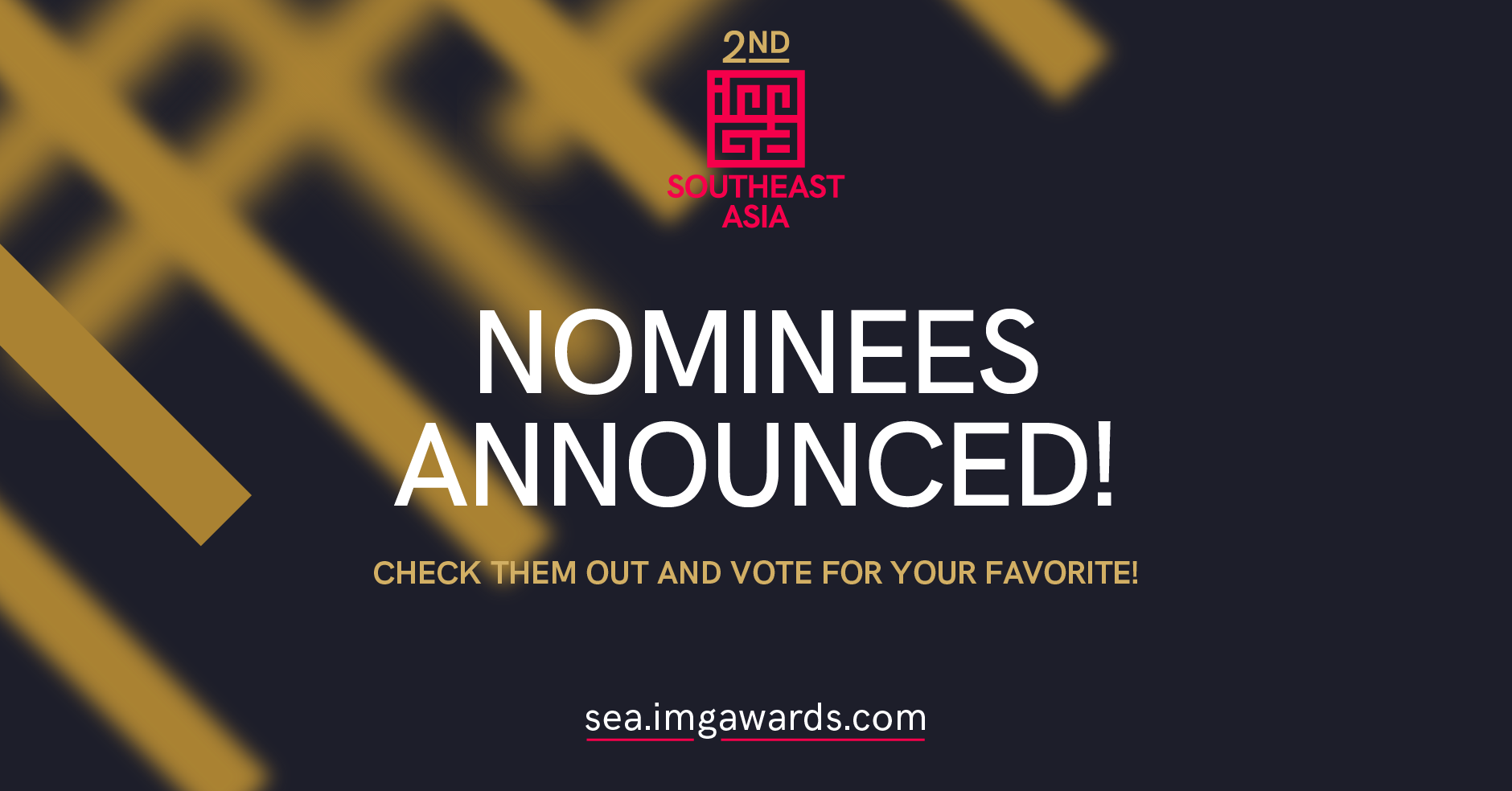 A total of 65 games have been recognized for IMGA’s second edition in Southeast Asia, highlighting the creativity from developers and studios in this region. Gamers and nominees’ fans are now invited to vote for their favourite game to determine  the People Choice’s Award online.

For the first time, the 2nd IMGA SEA award ceremony will be held on October 13th in Singapore during GameStart 2017 and the SEA SUMMIT, a new B2B conference for the Southeast Asian game industry players. Jointly organized by IMGA and Eliphant, the summit aims to facilitate knowledge sharing, networking and collaboration opportunities among companies based in Southeast Asia, and those looking to enter the region.