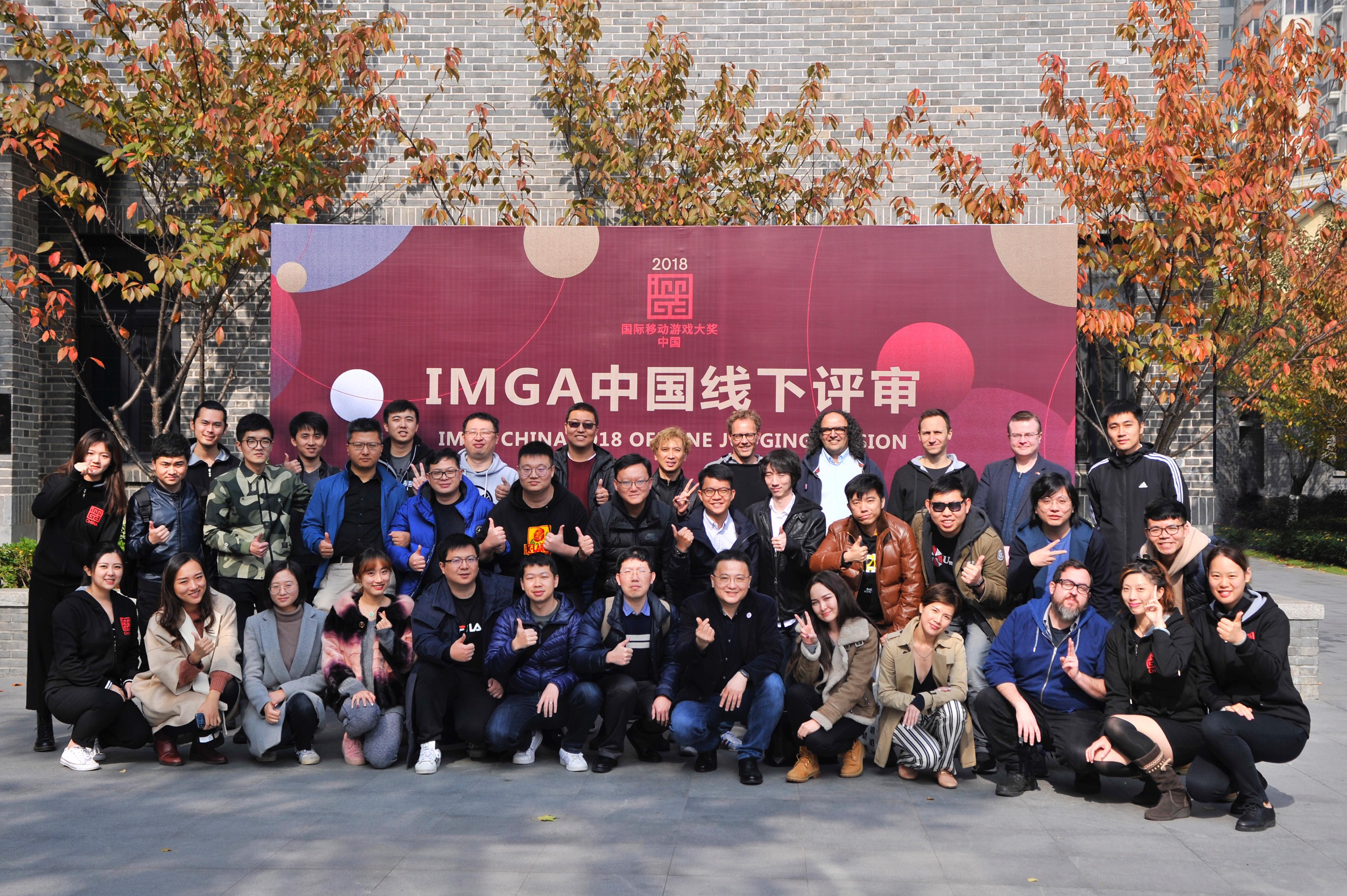 One thousand, indie and established, developing studios submitted their game for the China Edition of IMGA. 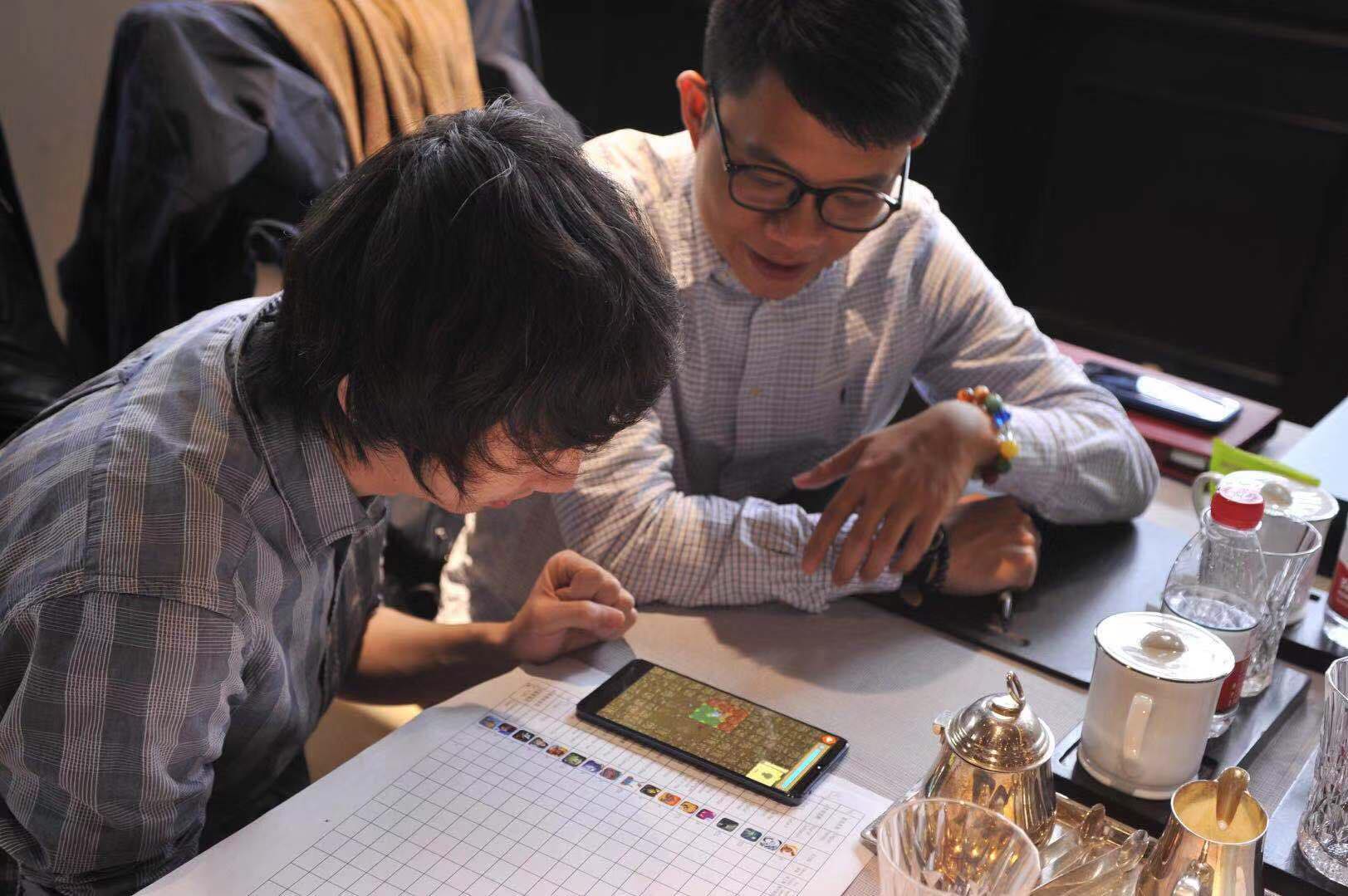 Some good and some mediocre. However, a pool of industry leaders and experts managed to narrow it down to a 78  nominees total list. Which is a massive job in itself!

“The awarded games demonstrate that developers in China are successfully creating a wide range of games with richer means of expression than before,” said a statement from the jury. “They also reflect the ability of their creators to take into account market trends. Developers in this region have a keen understanding of what is working in China, and it’s serving them incredibly well.”

“The 3rd IMGA China received a lot of attention from the Chinese and western game industry since the launch event during the ChinaJoy period. For the tremendous support, we would like to thank the Chinese government, Hardcore Alliance,  Indie organizations, HTC, and worldwide sponsors. Our vision is always to find the best mobile games in China and help them to get recognition worldwide. We think this edition was the best IMGA China so far.” Said Charles Chiang, Founder, and COO of MyGamez.


Out of the 78 amazing nominees, the following names came out as winners:

Excellence in Storytelling: If I Can Come Home Earlier, 闪电鱼

The International Mobile Gaming Awards wants to thank all partners and loyal players for making the IMGA China possible.