5 interesting facts about the 12th IMGA

Started on September 30 and officially ended up on March 15 with an epic ceremony in San Francisco, the 12th IMGA gathered the most popular game developers of the year. During this period, we have collected interesting data about our users and participants during the competition. 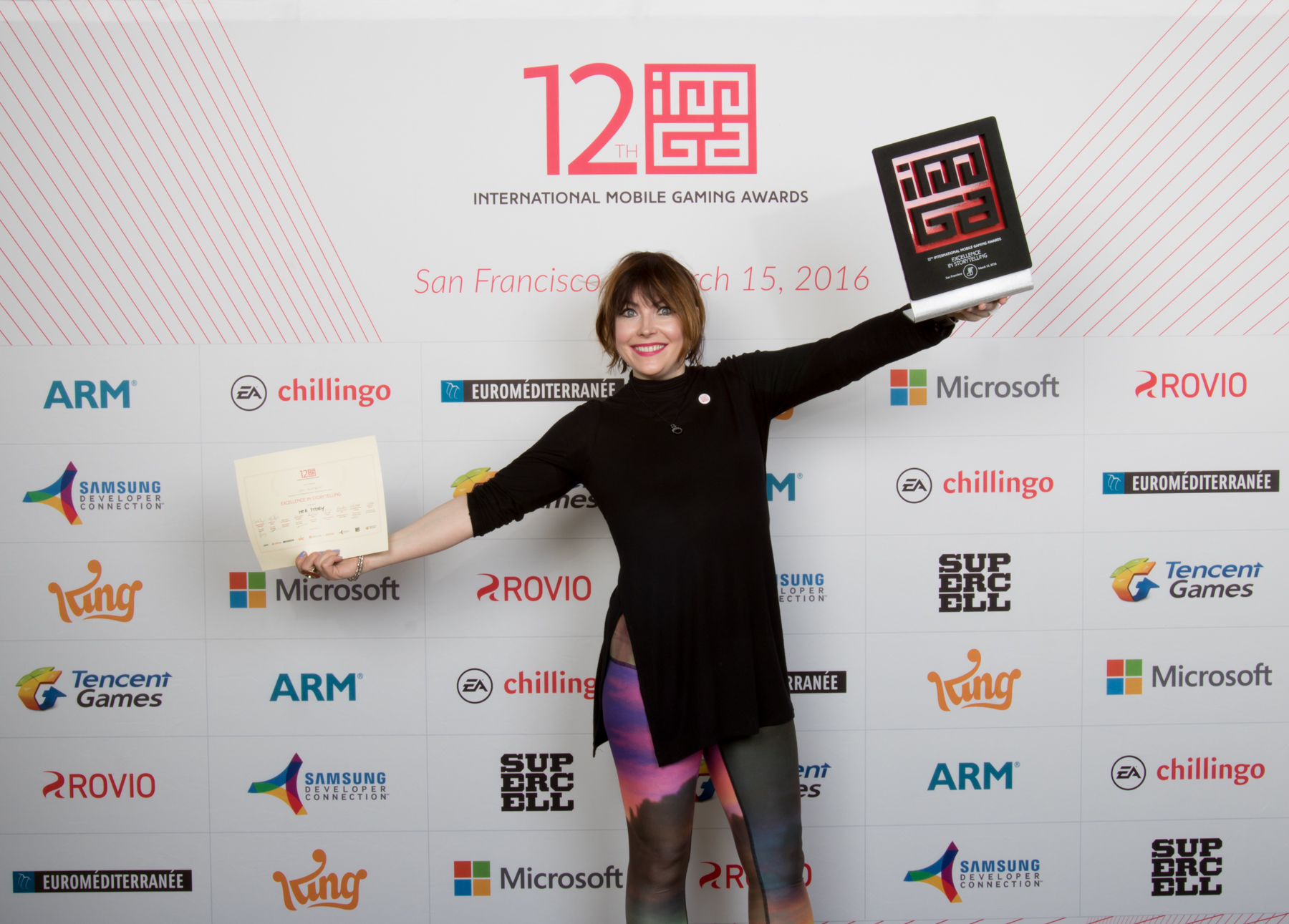 European developers represent almost half of our participants. We also had a big participation from the US with 20% of our entries, followed by France, Canada, Germany and the UK. Developers and studios from India, Singapore and South Korea have also shown a big interest in our competition.

2. Most of our participants are Apple fans. 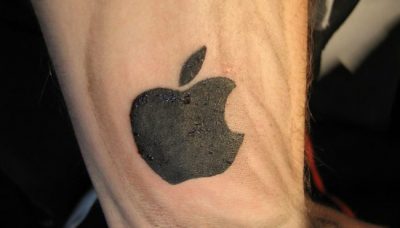 We received major attention from Apple users: almost half of our submissions were made through iPhone or iPad! Samsung is also well represented with 20% of submissions, followed by Nokia and Sony. 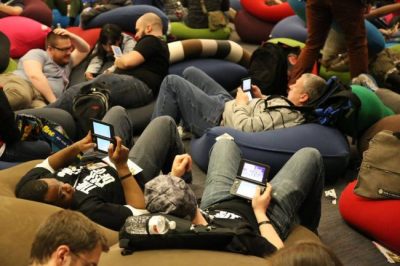 We had more than 2500 votes. Big games’ communities – like Clash of Clans or Angry Birds 2 – gave a big boost to the IMGA online public voting session. Congratulations to Shadowmatic and Triada Studios, that finally take the People’s Choice Award home!


4. We had deadline-driven participants…

We are surprised to see that more than many participants submitted their game during the last two days before the deadline of the call for entries. Are you guys waiting for the last moment to submit the latest version of your game to our competition? 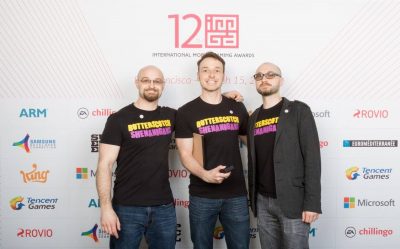 
Our retrospective page reviewing old awarded games seems to be one of your favorite pages… Why don’t you go back again in time and discover all of the winning and nominated games since the IMGA started in 2004? 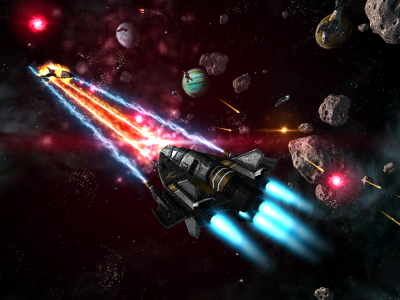