IMGA → Connect → News → Industry → A little more about our judges..

A little more about our judges.. 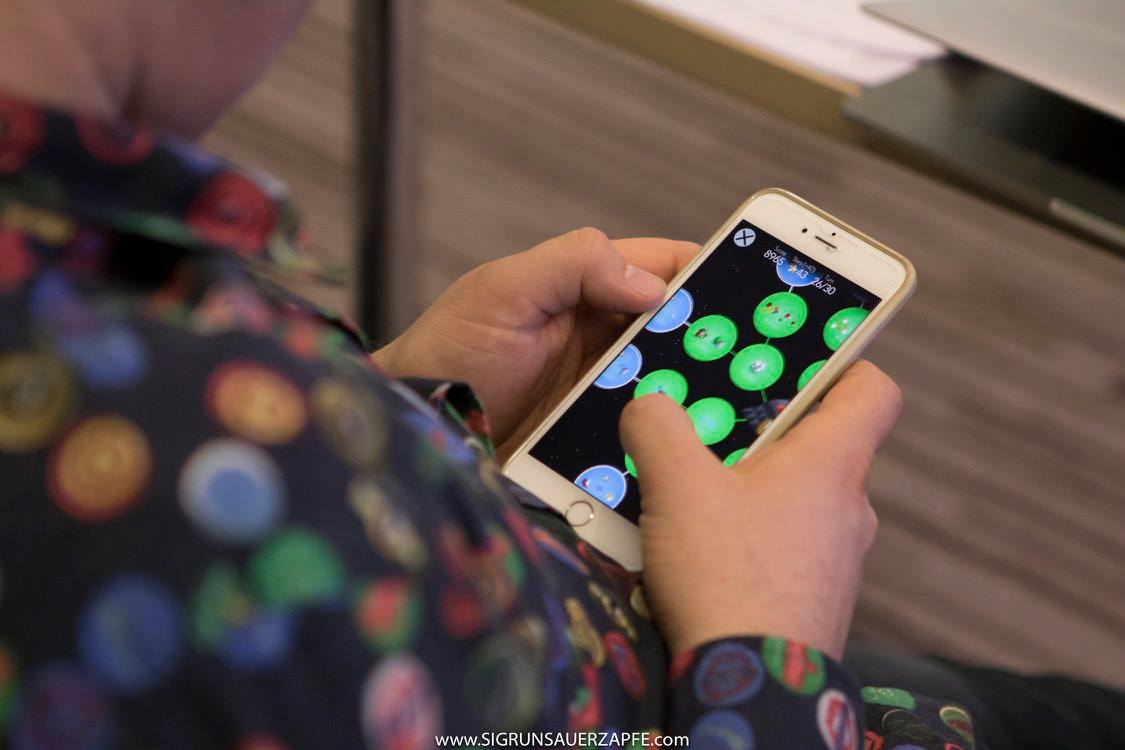 Hi there! In this article, we will talk a little more about this year’s judges.  We’ll give a small introduction, so you’ll learn who they are.


Stephanie Chan is a Reporter for VentureBeat and has written several articles regarding gaming. As a result, she writes VentureBeat’s weekly IndieBeat column, which highlights in-progress games.

Ben Brudenell is the Art Director for Natural Motion. The BAFTA-nominated Art Director has been working in gaming for 19 years now.  Ben had won an award for Dawn of Titans at the 13th IMGA.


Joony Koo is a familiar face, being a judge from the 10th IMGAward to now. Also, he is our chairman for the on-site judging session. Koo Consultancy is founded by Joony. Read more to learn about his life, experiences, views on certain topics and career.


Wenfeng Yang has the responsibility of the Strategic Partnerships at one of our sponsor companies: Youzou.  Furthermore, he has been active in the global game publishing business and is currently looking for innovative games and studios to further potential cooperation with Youzou Games.


Wang Hao SU is IQIYI Vice President. After graduation, he worked as project manager for IMGA at NCC Partners, for the Asian business. Afterwards, he stayed working in the gaming industry.


Joel Julkunen leads GameRefinery’s analytics department and has a major role in developing the algorithms and statistical models used in the company.


Irene Song works for BiNAREE, where she projects, manages, and funds a governmental dignitary. This is Irene her first time being a judge for the IMGA.


Yiwei P’ing, the former multimedia designer, and lecturer, who made a big switch and started his own company: Kurechii, since, there were few to no opportunities in Malaysia for game developers.

John Milburn has been an active gamer himself and made his passion his profession. In addition, he’s currently Chief Marketing Officer at Cortopia Studios, creators of Wands and winner at IMGA, Best VR Game 2016.

Also, Supercell, Baidu, Rovio, and MiHoYo their judges are to be announced.