The Best Art of the 13th IMGA

There should be an IMGA award for the best self-promotion illustration used by our participants on social media. This year again, we were amazed by your inspiration and creativity for promoting your game. We have collected the best pieces of art used by developers, studios and publishers during the 13th IMGA Global edition. Discover our favorites!

This one is our favorite. Congratulations to the Northplay team who won an award and crossed the 2 million downloads milestone for the game Conduct THIS! 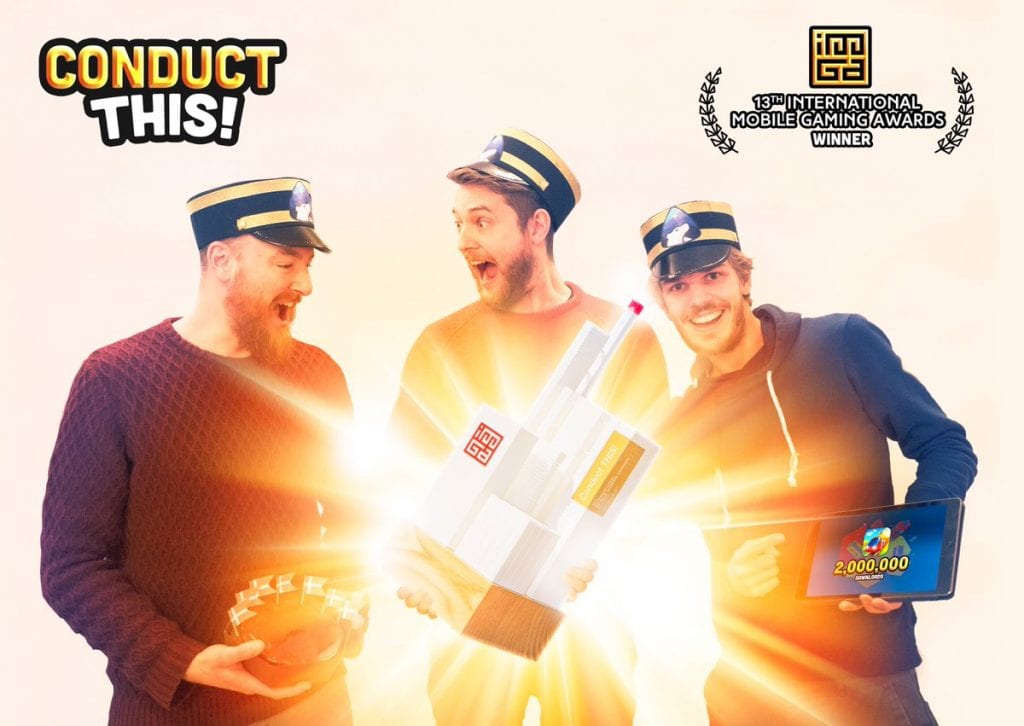 Sky Garden: Farm in Paradise won the People’s Choice Award with over 7000 votes. A new record in our competition’s history! 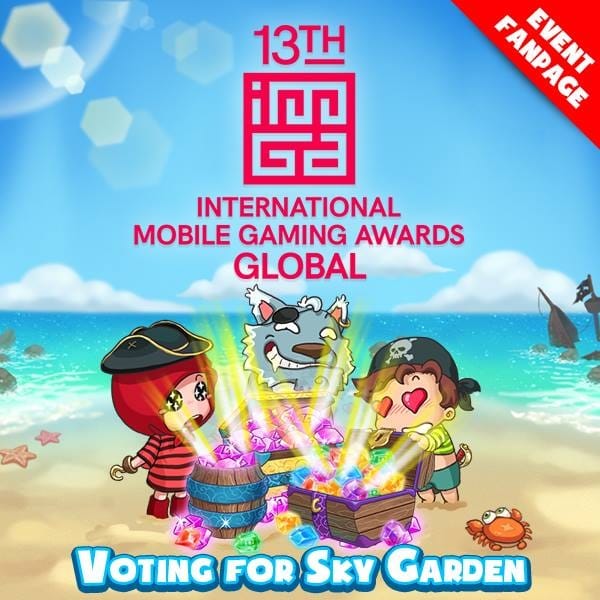 Wands is this year’s VR Game winner. Big thanks to Multivrses AB and its gamers’ community for being so active during the public voting! 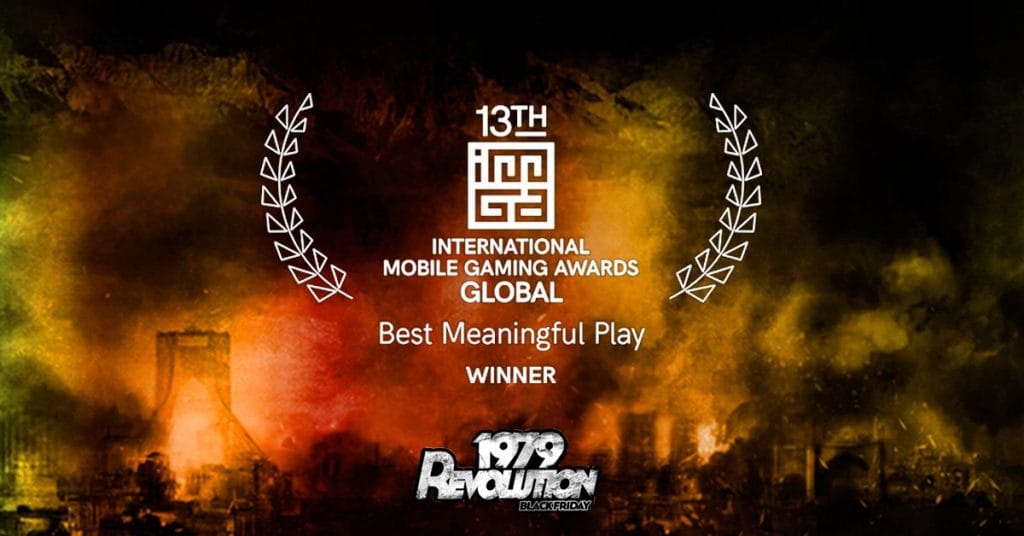 Dawn of Titans won the Best Technical Achievement Award and Game Artist of 2016. 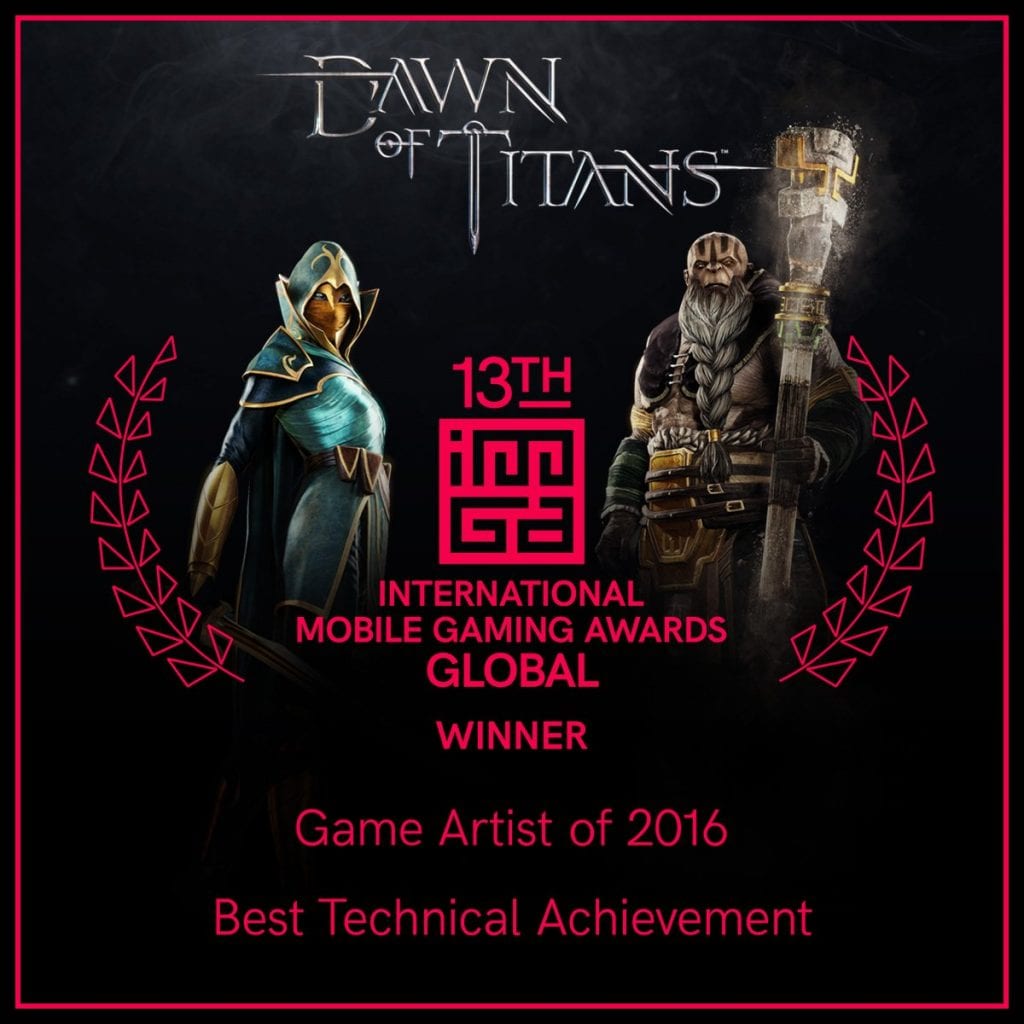