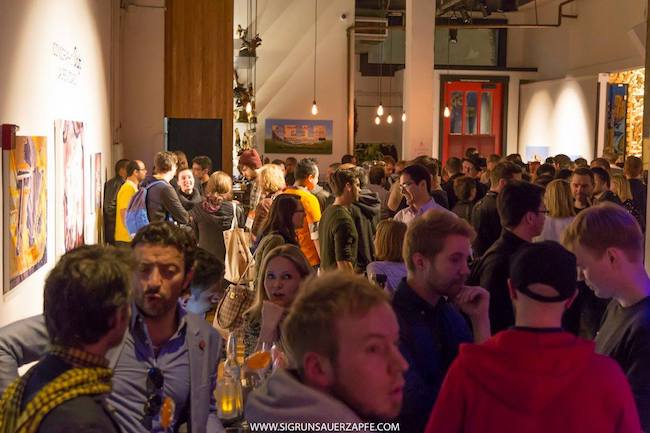 We are proud to announce the second editions of Southeast Asia (IMGA SEA), Middle-East-North-Africa (IMGA MENA), and China (IMGA China). In Singapore we are partnering with Elephant, the creators of GameStart. In China we continue our successful collaboration with MyGamez and China Mobile and our longtime friend Nour Khrais of Maysalward confirmed the second IMGA Middle East North Africa in collaboration with the leading mobile network operator in the Middle East, ZAIN.  We look forward to discovering amazing and creative mobile games coming from these regions!


We are looking for sponsors and partners in these regions, knowledgable jury members for our on line and off line judging sessions. Contact us if you want to get involved! 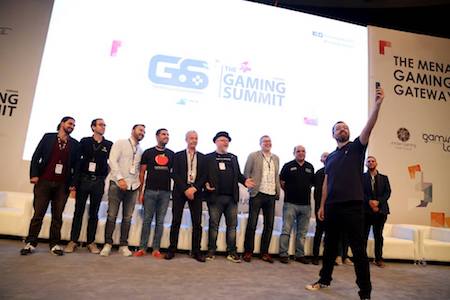 Here is a reminder of a few dates you need to remember if you working in the gaming industry and if you are interested in IMGA:


IMGA MENA (dates to be confirmed)


IMGA China (dates to be confirmed)


Developers, studios and publishers will be able to enter their game and get more information about the competition on the IMGA SEA, IMGA MENA and IMGA China website. 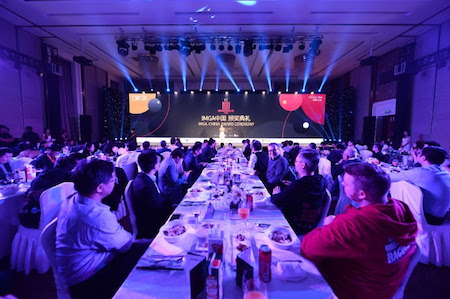