After Europe, US and Southeast Asia, the IMGA comes to China! In 2015, IMGA discussions started with China Mobile, the leading telecommunications services provider in Mainland China. This year, the first IMGA China will be launched, in partnership with MIGU – China Mobile’s digital content entity, and co-hosted by MyGamez, publisher for mobile games in China. 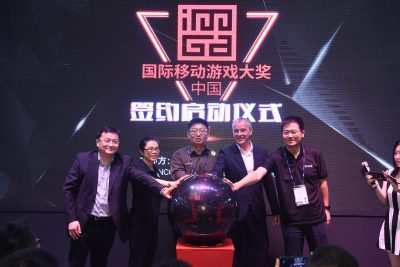 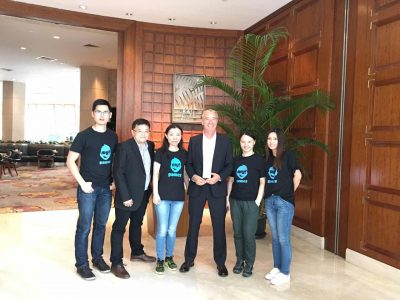 After this year’s award ceremony in San Francisco, and the debut in Southeast Asia, the IMGA takes a new step in China. The cosigning ceremony has been held at N3 Pavilion Shanghai New International Expo Center.

Commenting on the new event, Maarten Noyons founder of the IMGA said: “After the success of the IMGA in San Francisco, we are proud to bring the IMGA to China. We are looking forward to discover the best games in China and to surprise the world when we announce the winners of the first IMGA China by the end of this year.”

As the IMGA’s Chinese organiser, MIGU focuses on mobile games, and aims to create the most influential interactive entertainment game operating platform. MyGamez is a publisher for quality foreign mobile game titles in China, concentrating on the construction of a simple, safe and profitable publishing platform for the foreign mobile game developers. And for IMGA, we hope to discover the best games developed in China and provide a fair and open international stage to the domestic game developers. 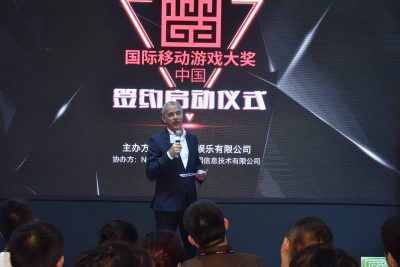 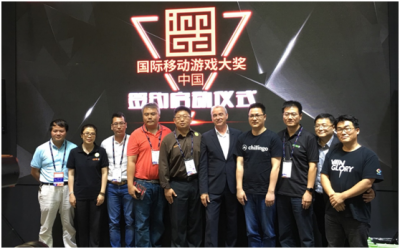 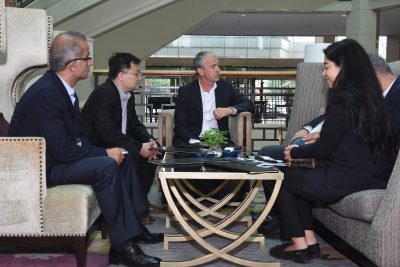 The call for entries of the first IMGA China has just opened. Developers, studios and publishers can now enter their game and get more information about the competition on the IMGA China website. 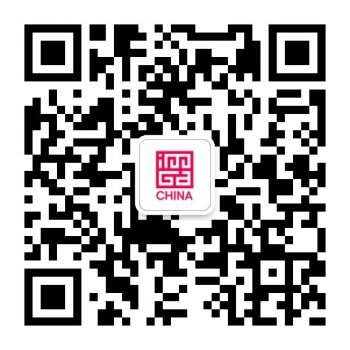