GameStart 2017 (#GameStart2017), Southeast Asia’s Premier Game Convention, returns for its 4th edition on 14 & 15 October 2017 with a Cyberpunk theme and more consumer-friendly and industry-centric content. Organiser Eliphant partners the IMGA for the second edition of its SEA awards and will organise the inaugural SEA Summit business conference on 12 and 13 October. 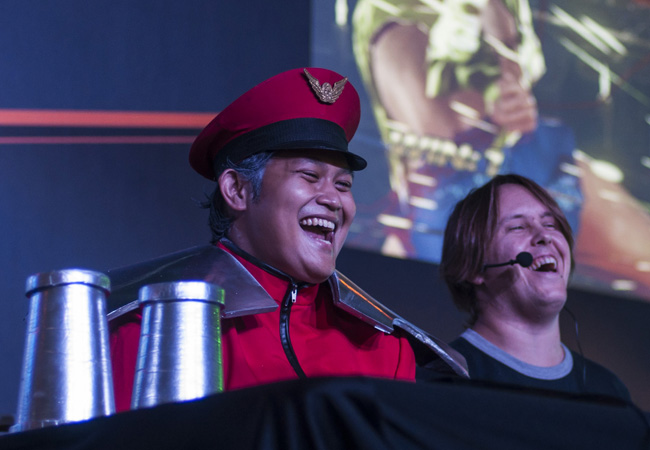 With a star-studded line-up of game titles, tournaments, awards and talent, it will be held in Singapore at Suntec Convention Centre. Bandai Namco Entertainment Asia returns as a key exhibitor, Lenovo will be the Official Gaming PC, while MyRepublic returns as the Official Fibre Broadband Partner. Early bird tickets and official merchandise are available for sale at ticketing.gamestart.asia. 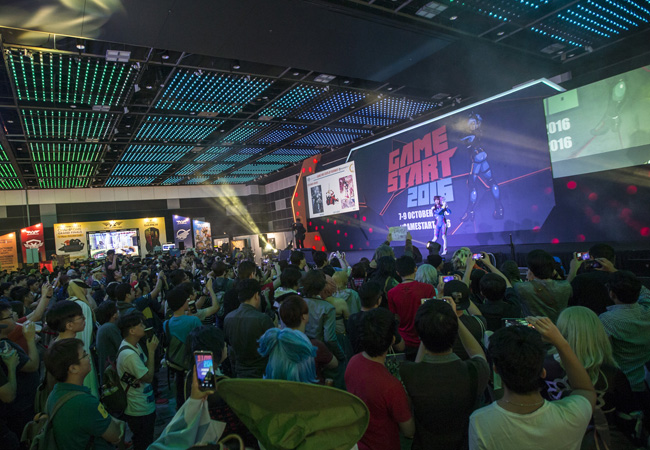 “The gaming industry in Southeast Asia has grown exponentially since the inaugural GameStart in 2014. Esports is dominating online viewership and media globally, and developers in Singapore and the region are pushing out highly polished and engaging games. Tabletop gaming has a very passionate community, and I’m very happy to welcome them to GameStart this year. As always, GameStart aims to be where all gamers and all-things-gaming can come together and have fun and I’m excited to present this year’s edition,” said Elicia Lee, Founder of GameStart Asia.