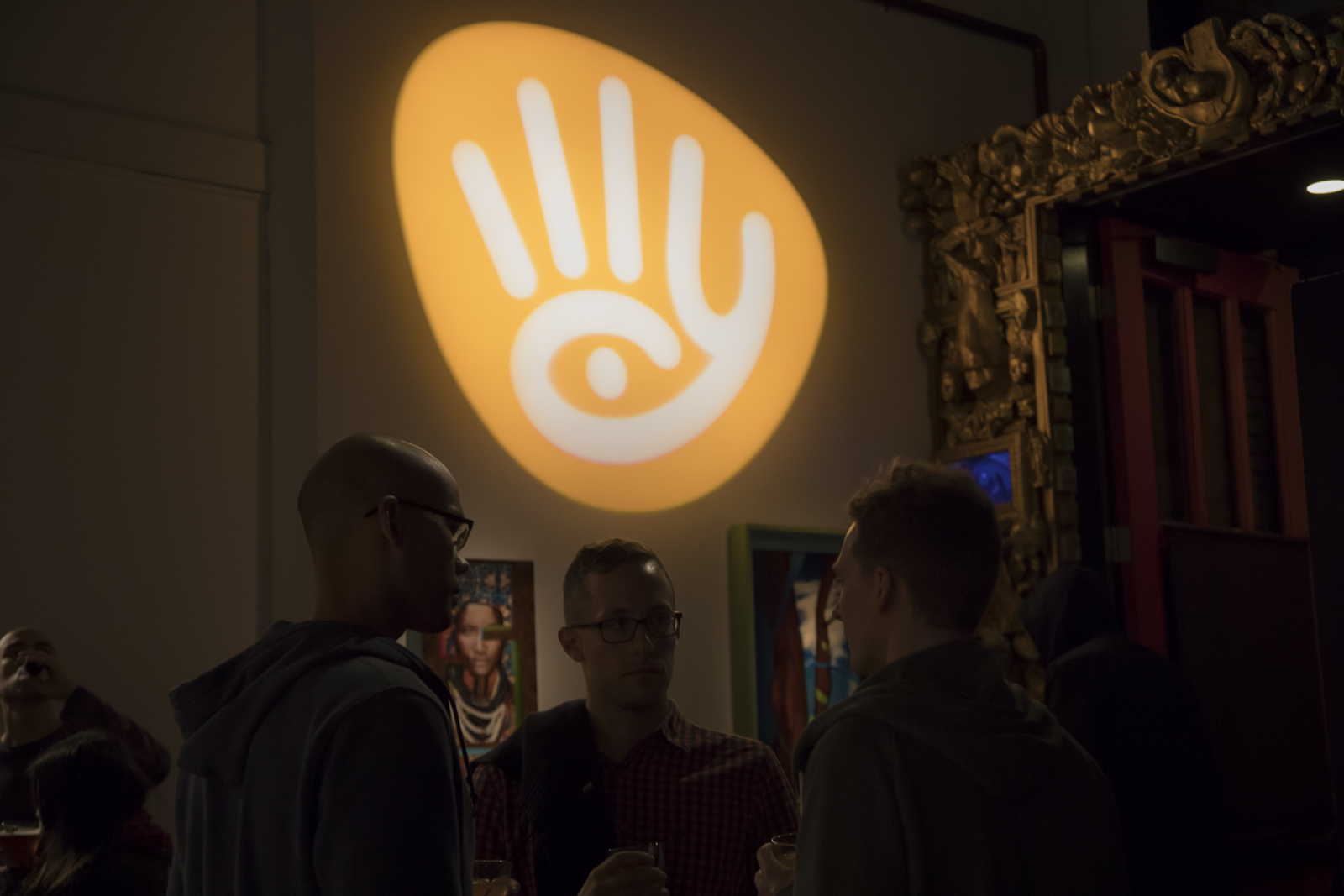 On March 20th, at the Minna Gallery in San Francisco, the 14th IMGA was hosted by our dearest Maude Garrett. During this award ceremony, we have revealed the best games of 2017, splitting all 173 nominees into 15 categories. It was a great evening, with great vibes everywhere.

The tickets were sold out, and around 500 people showed up. Gio Zhang, VP of Duoko Game, Platinum sponsor, opened up the event. 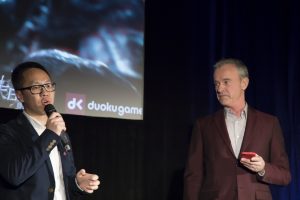 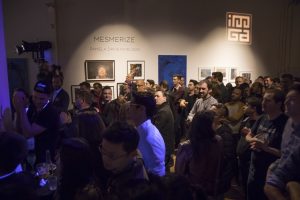 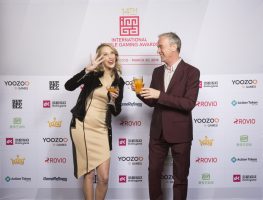 As the Minna Gallery was filling up with people, a happy hour happened at 6 pm. It was an opportunity for everyone to meet up,  chat up and have drinks!

Around 7.30 pm the award ceremony started. Our host Maude Garrett and IMGA’s CEO Maarten Noyons opened up the ceremony. The awards were handed out by our sponsors, and the second judging session’s jury members.

We finished the evening with our sponsor YOOZOO Games’s afterparty: Ice and Fire. It was a blast! We’d like to thank them for hosting this, it made the event extra spectacular.

Congratulations to this year’s winners! You’ve come along way from all 3000 submitted games, and after 175 nominees.

For the second time in the IMGA history, there was no Grand Prix.


« Equally divided between Asia, Europe, and North America, the 15 winners show the state of the arts in mobile gaming today. They feature stunning design, art and sound, extremely high entertainment value and technical excellence. For the second time in the history of the IMGA, the jury did not find a winner for the Grand Prix, an award that recognizes innovation that significantly changes the mobile gaming landscape. All the category winners are strong and very high-quality games and clear winners in their genre, but the judges found no game that was outstanding enough to be the overall winner. In 2009, for the 5th IMGA, another IMGA jury made the same decision.”, commented the jury members of the 14th IMGA.

Game Artist of 2017: Clemens Scott, for his work on Old Man’s Journey

We’d like to show our deepest gratitude to our sponsors for their support: