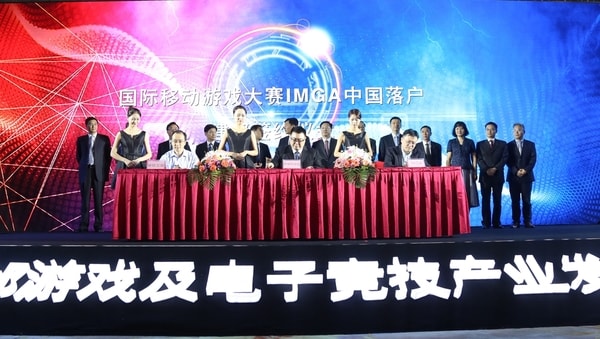 After the first edition in Shenzhen last year, the IMGA China ceremony and party will be held for the first time in Nanjing. The event will receive the Nanjing government’s strong support for its upcoming edition. Here a few pictures of the signing ceremony held a few days ago with IMGA China’s co-organizers and main partners (MyGamez and the Nanjing municipal government). 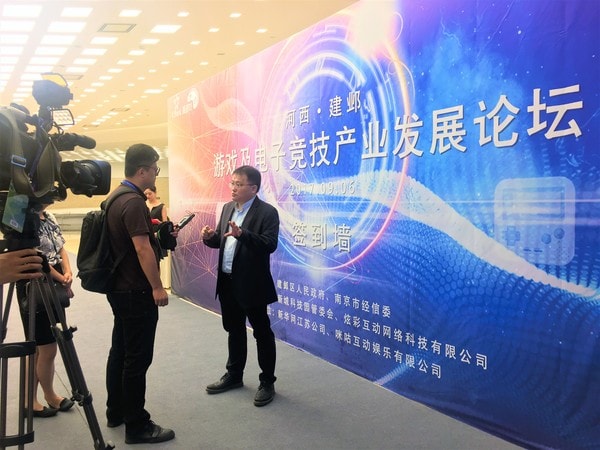 on line panel of 200 game reviewers selected the 100 best games. On 9 and 10 January 20 Chinese jury members – representatives of Chinese publishers, developers and the 3 mobile operators. One Korean and 4 western jury members completed the jury and together they played the 100 selected games in the Marco Polo Hotel in Shenzhen and selected the winners. 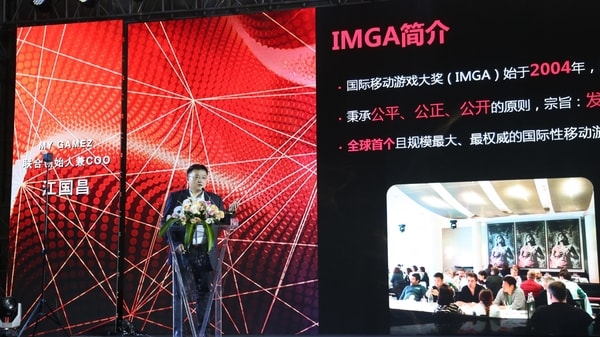 Incorporated in 2013, MyGamez is the Finnish-Chinese mobile game publisher who brings top quality international mobile titles into the China market. Having already published Hill Climb Racing, Cut the Rope: Magic, Nonstop Knight and more, MyGamez has over 185 million accumulated downloads to date in 2.5 years. The company has the offices in Helsinki, Pori, Shanghai, Tianjin, Taipei and Vancouver.