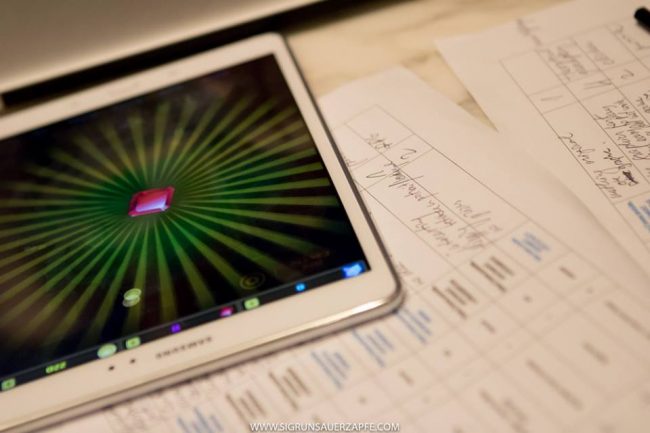 IMGA MENA is now accepting applications for its second edition, in partnership with Zain, one of the leading gaming company in the region! Studios and publishers, mobile and VR game developers based in Middle East North Africa are invited to submit their games.

“The 1st IMGA in the MENA region showed us the tremendous talent in the region, but the 2nd IMGA will show that this was just a tip of the iceberg: get ready to be blown off your seats this year, when we announce the nominations in October. In the meantime, if you have a game and you are in the region, submit it!” said Maarten Noyons, CEO and founder of the IMGA.


A jury made up of the best experts in the region will designate the winners after the online judges chose the nominees among all the submitted games. Awarded games will automatically have a chance to win another prize during the 14th IMGA Global edition in San Francisco. Submitted games must have been released after May 2016, or have not yet been published to be admitted in the competition.


You can check here the rules of the competition.


The first edition of IMGA MENA was a huge success, with 8 winners selected among 43 nominees, revealing great games like Liyla and the Shadows of War or Qutopia Last year, 100 games were submitted. We’re counting on you to surpass this number!