Become an online judge for IMGA

The judging process is what makes IMGA unique. We love playing and we test every single game that has been submitted. Our jury members meet face to face and debate during two days. Since last year, we have introduced a new way to pre-select games: the online pre-selection. We hope that you will be part of it!

Reason 1: be part of the IMGA adventure


For all of our competitions, we have a first round of online selection. This allows us to pre-select games thanks to the participation of mobile game experts like YOU! Submitted games are then assigned randomly to a panel of judges.

Reason 2: play a lot of games!


Each of them reviews games and each game is played by at least 4 judges. The online judges play all submitted games and decide whether they are nominated or not.

Reason 3: play games before anyone else


Our competitions are open to released games but also unpublished games. Becoming an online judge for IMGA gives you the chance to play games with big potential that are not on the market yet!


In 2016, IMGA has launched three new competitions: IMGA SEA (Southeast Asia), MENA (Middle East North Africa) and China. Final ceremonies will be held in Amman (Jordan), Shanghai, San Francisco and Singapore. As an online judge, you will get your VIP invitation for our events!

Reason 5: meet other judges and join the IMGA community!


Mary Eleonor Tan is one of our online judges. She is an avid gamer and a former game designer who now works with Casual Connect as a production manager, helping flesh out some of the largest professionals-only games conferences. In her spare time she Googles for things like lifehacks or DIY tutorials!

“The IMGA Jury Preselection System was really easy to use, and the experience of becoming a part of an award-giving body is priceless. Plus it’s exciting to be able to play and judge games!” 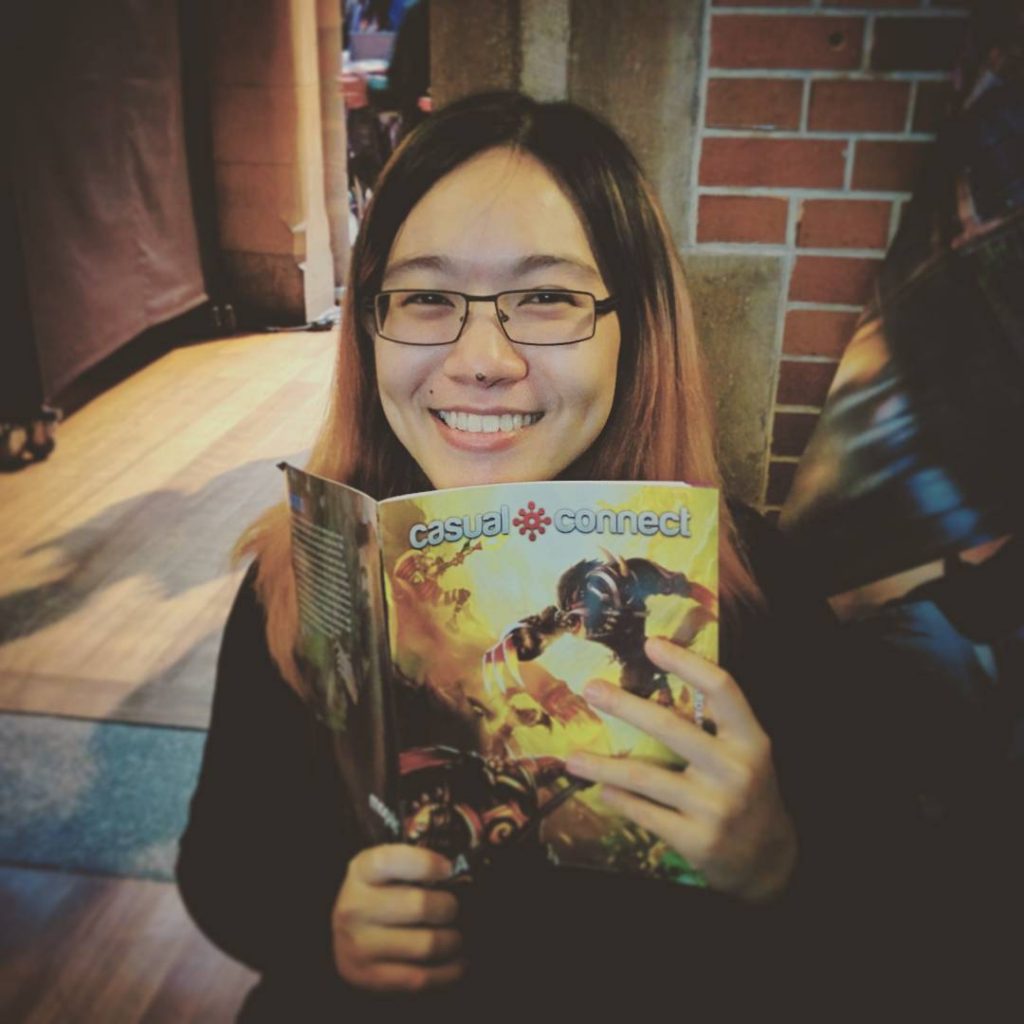 Mochammad Santaka is another IMGA judge. He is the general manager for Indonesia for Gamevil Southeast Asia.

“When you judge a game, you can see the video and try the games yourself. You can see directly the passion and the obvious long hours these developers took to develop these games. So picking these games is almost like asking who’s your favorite child. It is a privilege to be able to play some of the best games coming directly from Southeast Asian developers first hand and I would definitely do it again.”

Can you give us good reasons to become an online judge for IMGA?

“You get to meet developers. You get to play the latest games from local developers and… free games!“ 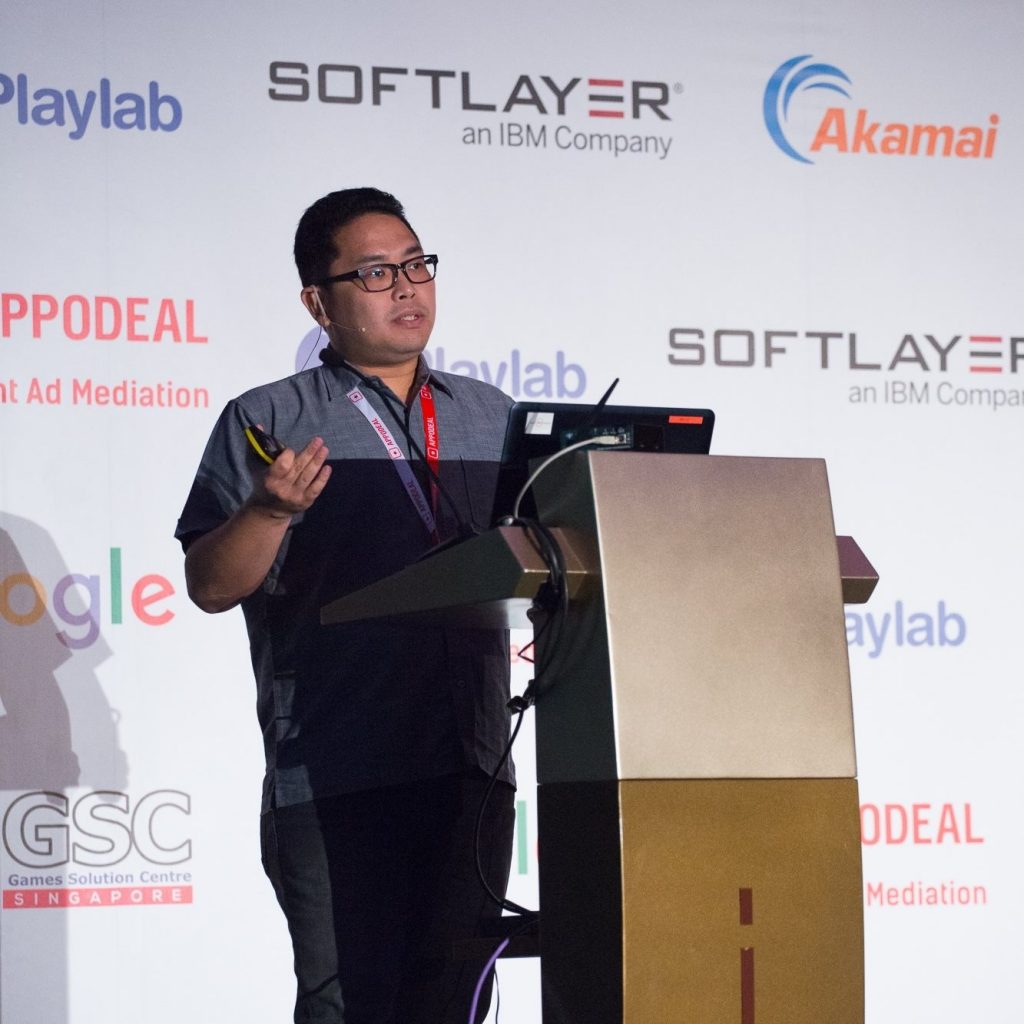 Join us and become an online judge for our next competitions by sending us a message now.