Inside The Life of a Mobile Pro Gamer 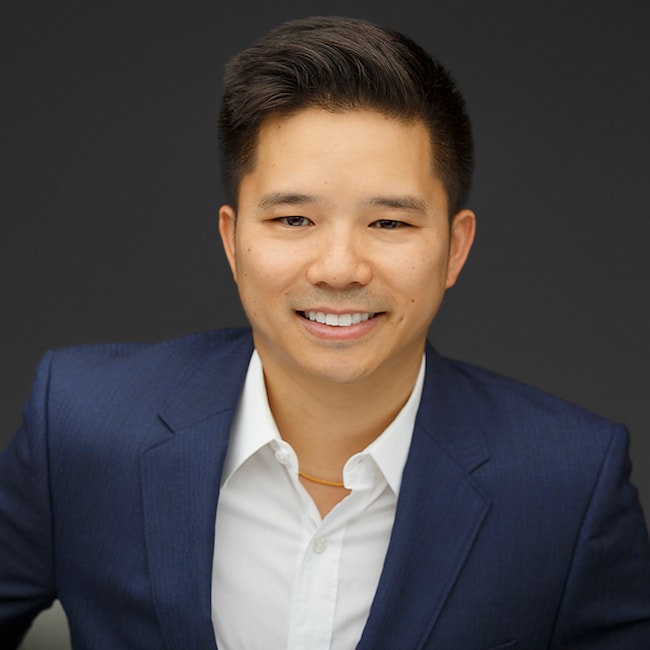 
We knew you as a professional mobile games player and an eSport commentator. What do you do now? Can you tell us a little bit about yourself and your experience?


Currently, I am the COO of GankStars working in NYC at an R/GA + Verizon Ventures program. Before joining GankStars I was with Immortals, Co-Founded Hollywood Hammers, and done various eSports roles: Pro-Player, Head Coach, Twitch Partnered Streamer, Desk Analyst, Caster, and League Administrator. Those experiences have given me deep expertise in eSports.

In addition to that, I have over 10+ years of leadership and business experience with companies like Apple leading hundreds of people and 70+ million in revenue. I’ve also competed in and experienced the Starcraft: Brood War eSports growth spurt in South Korea when I attended high school for 4 years—so I grew up at the heart of eSports. So combined with this life experience, business and leadership background, and roles I’ve held in eSports, I feel very fortunate to be able to make a positive impact in eSports with a goal of helping grow it and become more mainstream.


Could you tell us more about Gankstars? Why did you decide to join this team?


GankStars is a top ranked, mobile first, multi-platform competitive eSports organization. I have known Alex “Pwnt” the original founder for over 2 years, ever since Vainglory was released in the USA. One day, we met up for coffee and that turned into a 4+ hour conversation where we discussed vision and opportunities in this space that aren’t being realized. We knew we had to work together. After Alex introduced me to the R/GA and Verizon folks, I said I would be joining GankStars as a co-owner and COO if GankStars is accepted into the ventures program. Two weeks later, Alex calls me to say that we were accepted out of 1200+ companies from over 40+ countries who applied and were being considered—and we were the earliest stage and the only non-tech company out of the 8 accepted. As COO, I will be leading the efforts to bring our vision to life, hiring the absolute best leaders, scaling the entire enterprise, and networking and connecting with the right investors and partners.

I joined GankStars because Alex and I believe in building something greater than ourselves. We are laser focused on building an eSports organization that will be the most loved and iconic eSports brand in the world. For those of you who don’t know, R/GA is an extremely successful, innovative, and massively connected global agency—they have done amazing brand/ad reinventions and campaigns for Nike, Google, and Samsung—so with their expertise combined with Verizon Ventures’ support, we are in a really good place to grow rapidly. We are super ambitious and confident with our business model, innovative ideas, and understanding that talent is everything (from leadership to players). GankStars will be “graduating” from the Verizon Ventures program on November 9, so if anyone is interested in checking us out on Demo Day, please let me know!


You make a living thanks to mobile games, did you expect that when you started playing?


No I did not, it was something I just loved doing and I wanted to get into this space to invest or build something. I was fortunate enough to earn some money as a professional player, coach, desk analyst, etc. and it was an amazingly fun time for me being able to do all those roles. 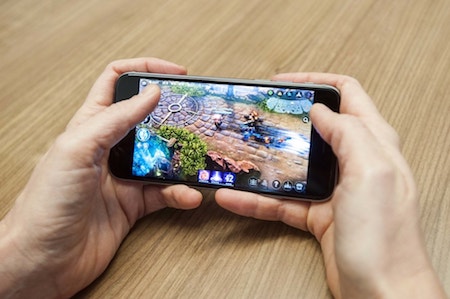 If you don’t mind me asking: people dream of the pro gamer life, but is reality meeting dreams? How much money does a pro gamer make?


It is already a current reality for PC Pro Gamers for eSports titles such as CS:GO and League of Legends—those players make six figure yearly salaries with the top players making quarter million to up to even one million dollar yearly salaries, then you add in sponsors, endorsements, and streaming revenue, etc. on top of those salaries.

For pro mobile gamers, it is a little tougher since the competitive landscape is not fully developed yet and massive viewership base currently not realized. A pro Vainglory player can make anywhere from $500 up to $5,000 per month depending on their talent level, contract terms, organization, etc. However, I believe that mobile eSports will be the largest eSports in a few years time due to the massive user base and potential global viewership numbers.


What would the typical day of a pro gamer be?


The typical day for most pro gamers is:


Could you tell us more about Vainglory? Why did you decide to play this game?


Vainglory has the best engine on touch devices—it is the absolute best mobile MOBA game on mobile devices, period. It runs at an amazing 60 FPS, has sub-30ms control responsiveness, and beautiful 1.3M+ polygons. I fell in love with the controls, lore, gameplay, and most importantly, the awesome community. Vainglory—although small compared to mobile titles like Honor of Kings (Arena of Valor) or Clash Royale—has a very passionate and dedicated gamer community, players don’t like this game, they love it. And that is a huge distinction between Vainglory and any other mobile game.

Finally, the competitiveness of this game: it is easy to learn but hard to master. Pro-players have to learn very specific stutter-stepping mechanics, ability movements, and skill shotting that is far above any other mobile MOBA game—it truly showcases the raw talent and skill needed to compete at the highest levels because it’s not a simple farm, point and shoot, mechanics matter a lot. It’s an amazing core gaming experience that is delivered on a mobile device and I suggest everyone go try Vainglory out!

Vainglory won the IMGA People’s Choice and Best Technical Achievement awards 3 years ago. How do you feel about that?
In addition to my answer above, Vainglory continues to update the game and make the game better and better while doing their best to listen to their community. So I feel it is well deserved as no other developer or game can beat the technology and thoughtfulness SEMC puts into their game. 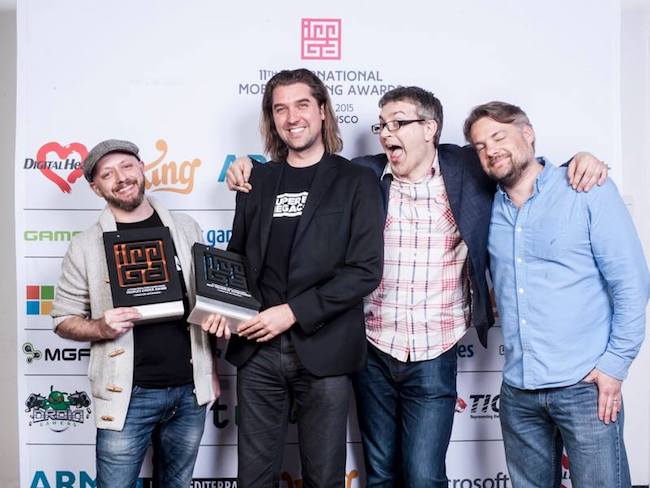 Anything you’d like to say to the world?
At GankStars, we truly believe that any gamer or person who reaches, can touch the stars. So as an organization, we want to help and inspire all gamers, fans, and pros to follow their passion, reach for the stars, and realize their dreams whether it’s inside or outside of the game. We can’t wait to grow with our fans and community and the next few years will be an exciting journey for all of us!
Share this game on