Introducing our host for the 13th IMGA: Maude Garrett 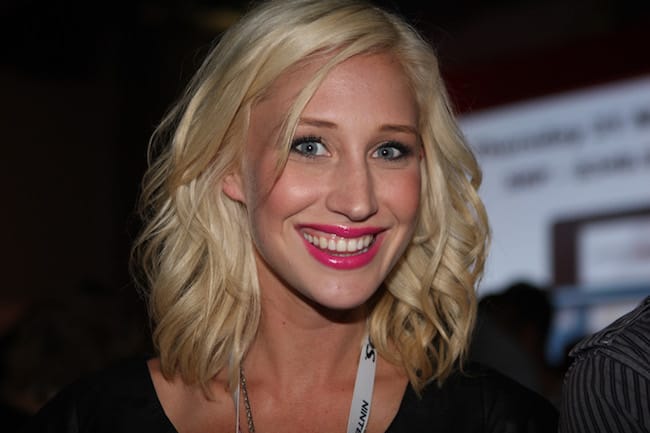 Today we are proud to introduce our host for the 13th International Mobile Gaming Awards, the incomparable Maude Garrett. A radio, TV and YouTube personality (as well as video game addict), Maude will be joining us in San Francisco to host our awards ceremony on February 28th.

Maude is the founder of Geek Bomb, a website that  covers the world of geek culture, and encourages readers to “unleash their inner geek” through coverage of video games, comic books, movies and more. 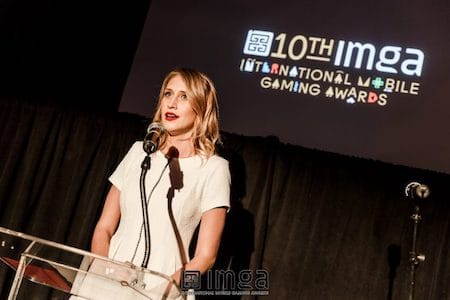 Additionally, Maude is known as a co-host on both Nickelodeon Australia and the Hot30 Countdown. She has hosted the YouTube news channel SourceFed, as well as its spinoff, SourcefedNERD.

Maude previously hosted the 10th IMGA ceremony, and we’re delighted to welcome her back once again!