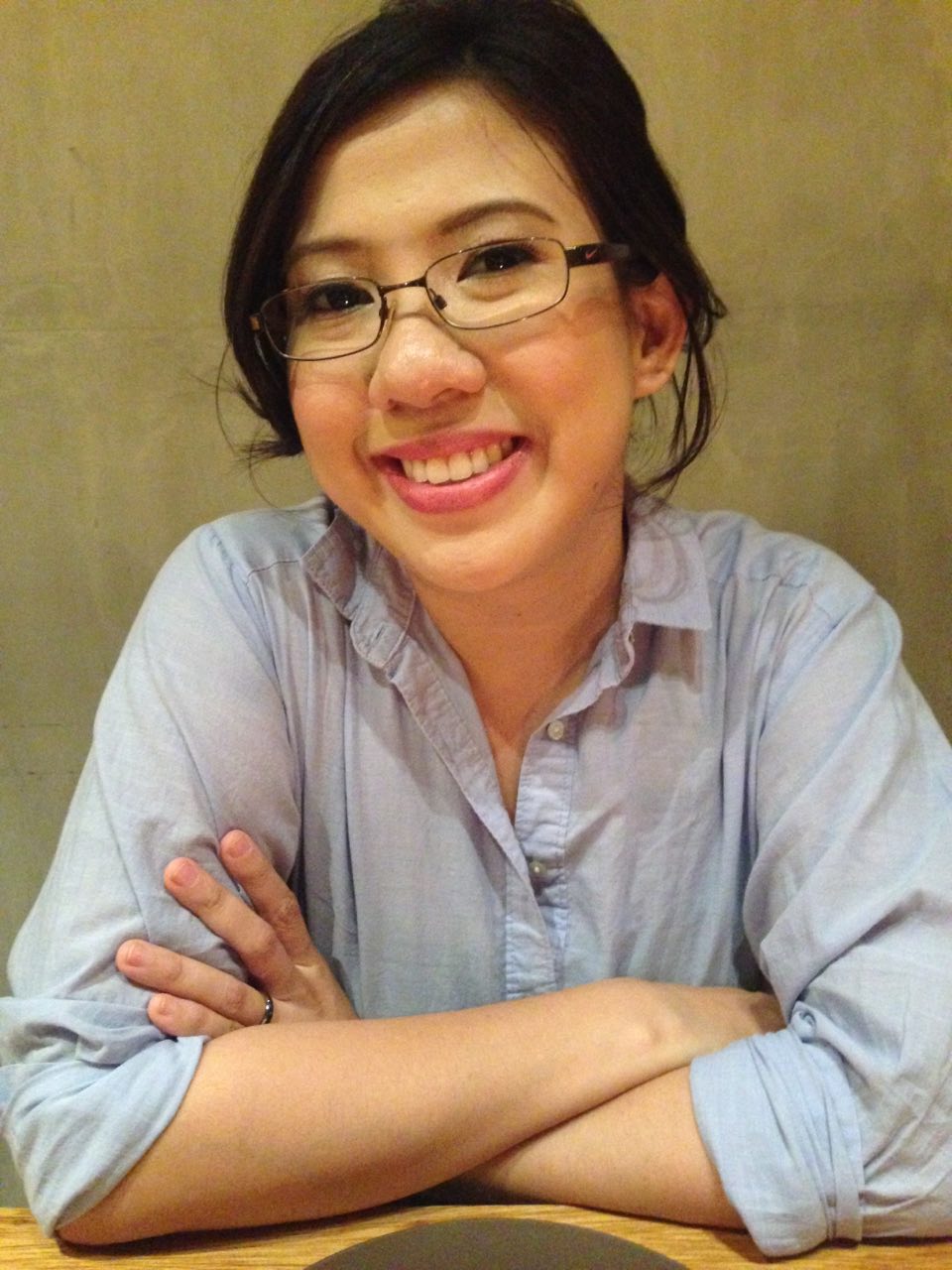 On February 25-26, the judging session for the 15th IMGA Global will take place in the city of Helsinki!


The 2-day judging session will bring together a panel of judges from all over the world.  We are honored to have them as each one has notable contributions to the gaming industry under their belt. Their expertise will be crucial in determining the best mobile, AR and VR games of 2018 as well as upcoming titles.


Before she flew off to Helsinki, we were able to have a quick chat with game designer, Luna Javier. She will be joining us all the way from the Philippines as a judge in this year’s IMGA Global.


We would like to thank Luna Javier from Altitude Games for taking the time to share her thoughts and wisdom.


What is your role in Altitude Games? How did you get to where you are now?


I’m the Creative Director and one of the co-founders of Altitude Games. My co-founders and I had all worked together in some form or other; three of us were part of the first local game studio way back in 2002. Back then at Anino Entertainment, we were working on the first Philippine-made PC game – we were all self-taught, and none of us really knew what we were doing. I started as a game writer, then became a game designer and producer, moving to Boomzap Entertainment. Eventually, I wanted to make my own games, and so five of us – by now very experienced – banded together to create Altitude.

What is it like to be a female professional in the gaming industry? Have you observed any changes from when you first started out?


When I started in games, I was the only woman on the development team. It didn’t affect how I worked, but just like any social group, it’s always better to have a more diverse environment with multiple points of view. As the years went by, more and more women started getting hired. I attribute the growth to the fact that games stopped becoming a “male” hobby, which was how it was when I was growing up. Platforms such as the Nintendo Wii and mobile devices made everyone a gamer regardless of their gender. I taught game design at university in the 2000s and saw this happen, year after year; more women enrolled in the class not because they were dragged by friends, but because they grew up as gamers and wanted to make games professionally.


Aside from being in the games industry, we recently heard that you are also now a Krav Maga instructor. Is it true?


I’m a licensed civilian krav maga instructor and have been teaching krav maga for over three years now. I started taking krav maga almost seven years ago because I wanted to learn how to defend myself; I was living alone in a big city and there were horror stories of women being mugged, assaulted in taxi cabs, etc. From my first class, I knew I was hooked! I’m not naturally athletic so it was an uphill struggle for me.


What made you decide to be a Krav Maga instructor?


I decided to become an instructor because there were no female instructors in the country at the time, and I knew it was important for women to see someone with their physical strengths and weaknesses up there teaching self-defense. It becomes aspirational – if a nerdy girl like me could do it, so can you. Now I teach classes about three times a week, in regular gyms, companies, and private classes.


It will be your first time judging in the 15TH IMGA Global in the city of Helsinki, what are your expectations?


I was fortunate enough to have been a judge at last year’s IMGA SEA and thoroughly enjoyed the experience. I loved seeing the wide range of talent and creativity in the games we played. I once visited Helsinki as part of a cruise, and even if my time there was short, I remember it being my favorite stop. I’m looking forward to spending some real time in Helsinki as well as experience even more awesome games for this year’s IMGA.


What do you think makes a good game?


A “good” game is highly subjective. I’d say, in general, a game is good when its core loop (the core mechanics that players actually play) is inherently fun and engaging. A game can look like crap but still be fun to play; another game can be the most polished thing ever made, but the experience is frustrating or confusing. A truly excellent game will have all of these things come together – code, art, design, sound, etc – and executed wonderfully. But even the simplest games can be good if those core mechanics are working just right.


Last question, what is your advice to all women who want to join the games industry?


Go for it! Portfolios are really important – you need to show you’ve made game-related work, even if it’s just you creating fan art or stories for games you like, or joining a game jam or hackathon. Do research on the company you want to join, and write an honest cover letter as to why you want them to hire you. There are many women who don’t think they have a shot in the industry because of a lack of experience, and so don’t even try – don’t be that person. Get the experience (even if it’s stuff you make on your own) and then apply.

We hope this article gave you all some inspiration. If you would like to be part of the coming editions of the IMGA,  or attend our coming 15th IMGA ceremony in San Francisco, contact us via  contact@imgawards.com