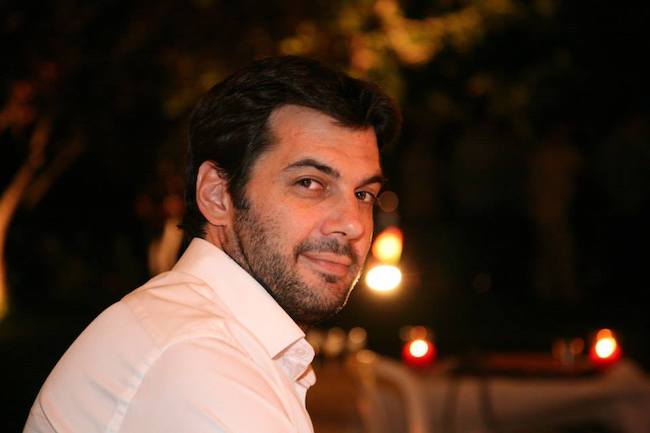 This is an interview of Toni Doublet, CEO and founder of Exkee, a successful french video games development studio founded in 2003. Exkee moved from mobile to PC in 2007 and came back to mobile in 2010. The studio won the first IMGA Grand Prix with the game Burt. Now they develop games for all kinds of platforms.


Our game was one of the very first games in 3D on mobile. At that time the mobile games were in Java and the mobile phones had very poor hardware capabilities. It helped us to prove that we were an innovative company. In terms of technology, but also in terms of market positioning. We weren’t afraid of going on mobile whereas almost all game development studios were on PC and Consoles and were considering that the mobile was not a true gaming platform. There was something like pioneering with mobile games 🙂

After our first mobile games we also moved to PC and Consoles, continuing to develop mobile games. We also developed some serious games these last years. In brief, we go on all the platforms and markets and we constantly try to innovate. For us the most important is not the device itself, it’s the game experience.


What has changed in the industry? What were the main changes/evolutions?


In the mobile industry, the main change was the introduction of the AppStore and the Google Play Store that really enlarged the number of players AND of mobile games makers. The hardware quickly but progressively became the equivalent of a PC that you can handle in your hand. I’m sure that the next main innovation will be the AR on mobile.


You were a pioneer in the mobile gaming area. Why did you decide to make more PC games?

Because between 2005 and 2010 the mobile game market became difficult due to a bad strategy from the carriers, so we decided to do PC games (also because we liked it :-). When the app stores freed the market, we came back to mobile games.


In 2004, the mobile gaming market was at an early stage. Why did you invest yourself in mobile games so early?


We felt that a device that everybody will have in his pocket must be the gaming device of the future. Maybe it would take time – we didn’t know – but it was unavoidable. Also, as a beginning company, it was less expensive for us to do small mobile java games than a PC or Console game.