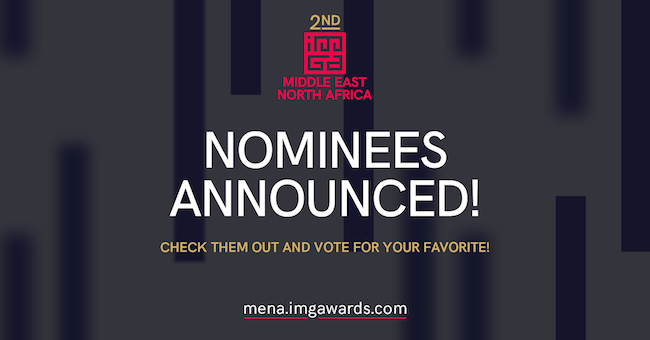 Today, in collaboration with Zain Jordan, the International Mobile Gaming Awards has announced its shortlist of 52 nominated games for its second competition in the Middle East and North Africa region. The IMGA MENA competition follows in the steps of similar MGA programs in Southeast Asia and China that celebrate the best mobile games being created in each region. Winners of IMGA MENA will also be invited to compete in the Global IMGA awards, which will be selected in early 2018. Gamers and fans are invited to vote for their favourite games to determine the People Choice’s Award on mena.imgawards.com.


For his part, Zain Jordan Chief Executive Officer Ahmad Hanandeh commented: “As partners with IMGA MENA, we are proud to witness such efforts paid by youth from the MENA region, whom contributed in elevating the level of gaming in the region and we wish all the nominees the best of luck as we are awaiting anxiously to see who, among them, will be joining us at the Awards ceremony in Amman in November.”


The all-star judging panel is composed of international mobile gaming experts such as Kay Gruenwoldt (Entreprenerd at GameRefinery), Georg Broxtermann (Cofounder at flaregames), Eli Hodapp (Editor-in-Chief at TouchArcade), and Paul Topping (Head of Corporate Development EMEA at NaturalMotion) among others.


Winners, including the Grand Prix and the Jury’s Honorable mention, will be selected and announced at the 2nd IMGA MENA Ceremony in Amman on November 11th, 2017 during the Jordan Gaming Summit, the leading MENA developer conference.  The full list of nominees can be found at mena.imgawards.com.