According to Maarten Noyons, the IMGA’s founder: “We are excited to highlight for the first time the creativity and the talent of game developers and studios located in Middle East and North Africa! I would like to thank our partners: Zain, the leading mobile network operator and the Jordanian games publisher Maysalward.” 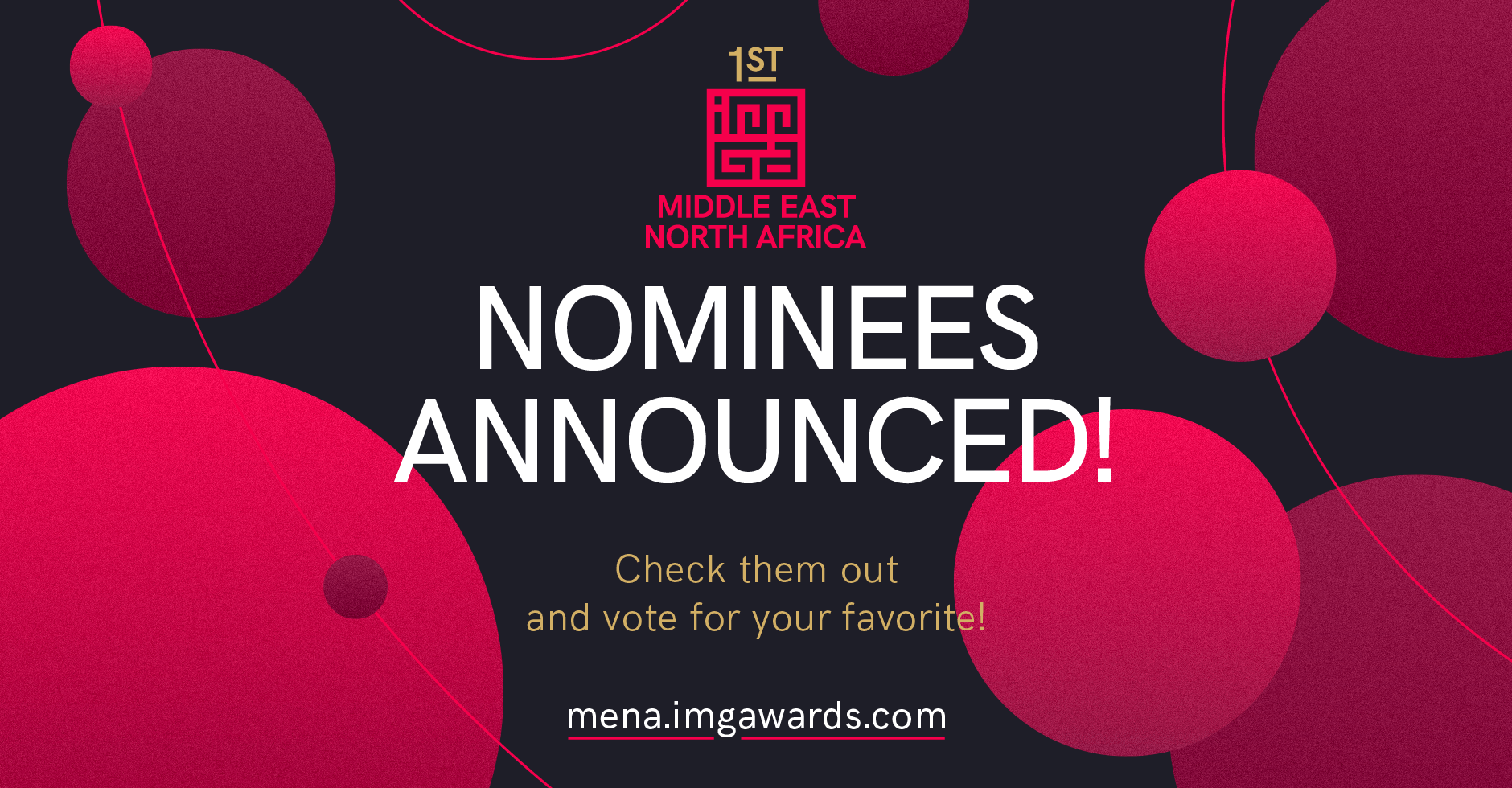 Congratulations to these games and their developer and studio!

Now, all the gamers and nominees’ fans are invited to vote for their favorite game to determine the People’s Choice’s Award on mena.imgawards.com. The winners will be announced during the Jordan Game Summit, to be held at the King Hussein Business Park in Amman on November 12th.