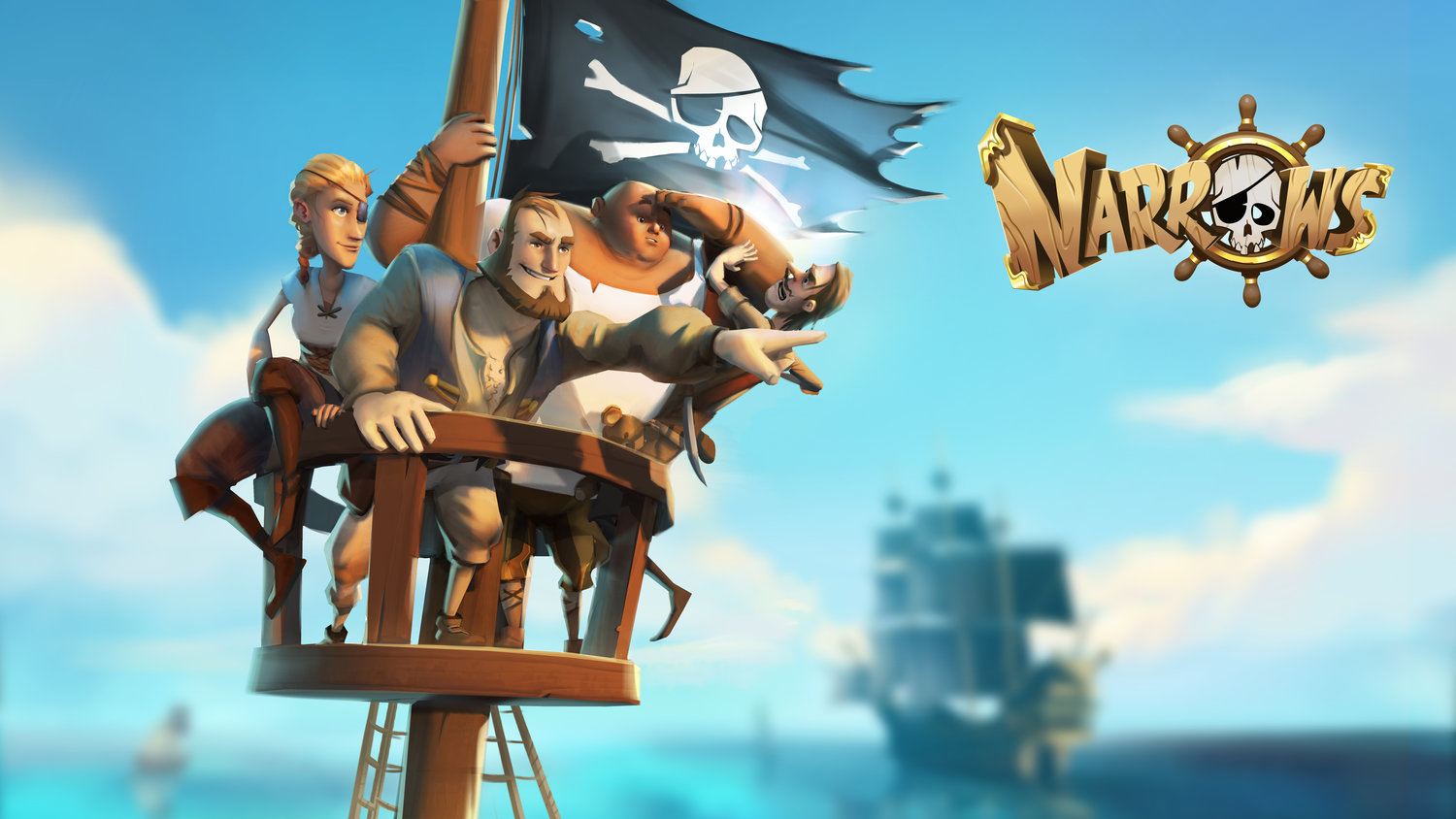 This article contains an interview with Tommy Palm from Resolution games. They are known as one of our gold sponsors and won the award for IMGA 15’s Best VR Game with their game Narrows!

Hi Tommy! Could you tell us and our readers a bit more about yourself?


Hi, it’s nice to talk to you today! I am the CEO of Resolution Games, a VR and AR games studio in Stockholm, and have been a game developer for over 30 years. You probably best know me from my time at King Digital Entertainment where I was a Games Guru of Candy Crush Saga. Since then, I have been working along with my team at Resolution Games on our voyage into creating original IP for VR and AR gameplay. Together we have released seven titles including Bait!, Wonderglade and Angry Birds VR: Isle of Pigs.


What will 2019 look like for Resolution games? Do you have any objectives, plans etc?


2019 is already off to a busy start for us. We recently released Angry Birds VR: Isle of Pigs and have plans to release several others games throughout the year including Angry Birds AR: Isle of Pigs a mobile augmented reality version of the franchise, a game on the Magic Leap One and will be bringing some of our titles to the Oculus Quest. With new headsets and platforms debuting this year, we’ll also be exploring how to bring more compelling experiences to players.


Can you tell us more about the collaboration with Rovio?


Rovio has been great to worth with and it was very exciting for our team to bring their popular Angry Birds franchise to mixed reality. Last year, they approached us to develop an Angry Birds game Magic Leap after they saw some of the work we were doing for VR platforms. Together, we released Angry Birds FPS: First Person Slingshot, the first-ever third-party app for the Magic Leap One. We actually first developed the Magic Leap game in VR, and we saw the fun possibilities the gameplay could have in both mediums.
Once the Magic Leap game launch, we started developing the VR version (Angry Birds VR: Isle of Pigs), which was recently released on the HTC Vive, Oculus Rift, Windows Mixed Reality Headsets and will be coming to PSVR very soon.


What do you think the future holds for gaming? Especially the future in VR Gaming?


It’s such an exciting time. This is going to be a big year for not only VR and AR games, but the visual computing space as a whole, and we’re very excited to be part of it. Standalone headsets like the Oculus Quest are coming, we’re seeing more people want to play mobile AR, and the innovations currently happening are just really amazing when you think back to where we were several years ago. VR gaming is about to hit its stride, and I’m excited to see what games are created for this medium.


Coming back to IMGA. You were a judge! How was this experience for you?


I always enjoy giving back to the gaming community. I had a lot of fun judging the various games. All of the developers are so talented and it was really tough job but rewarding job. I especially enjoyed seeing
the winners faces light up when their names were called during the awards ceremony.


What is your overall view on the IMGA?


IMGA is about celebrating creativity within the gaming community. It’s an important organization for young creators as it can help them be discovered and bring their work to light for others to enjoy. 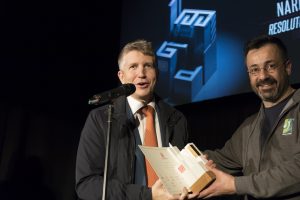 We would like to thank Tommy and his team at Resolution Games for the opportunity of doing this interview! Congrats with winning an award again and we hope to see more of your games soon :).