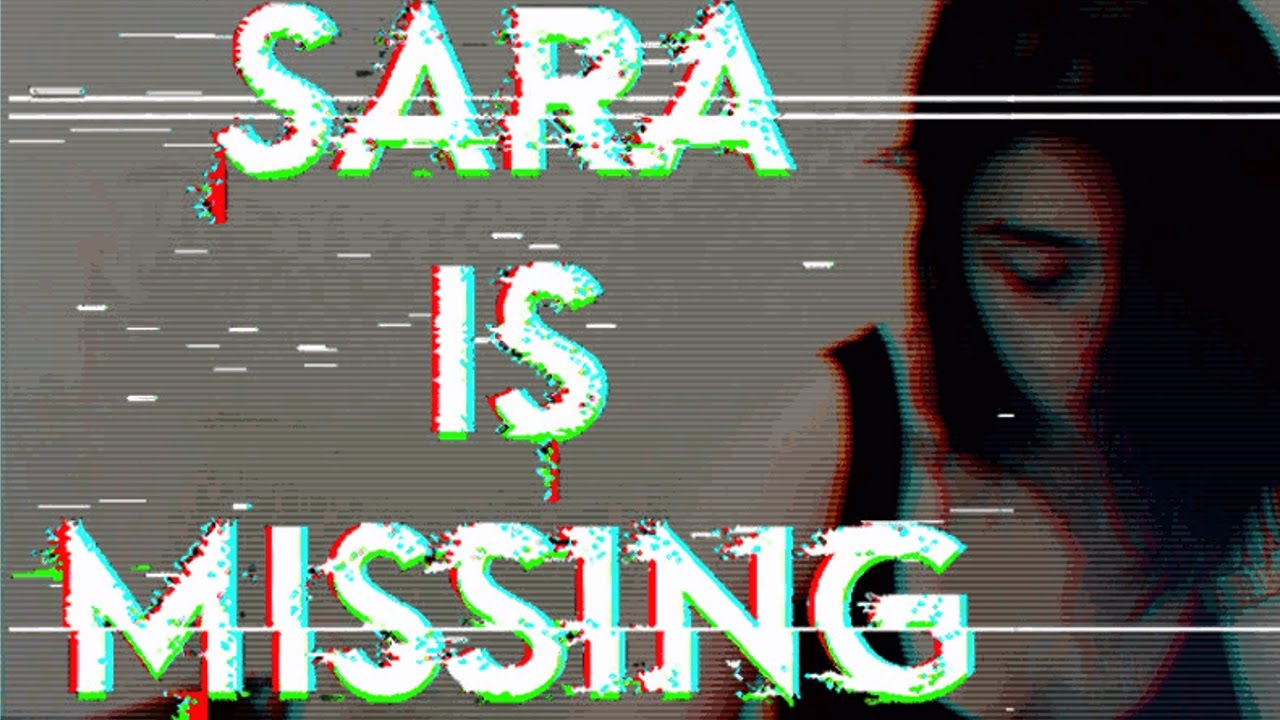 Last week, the game Sara is Missing won the Jury’s Honorable Mention and the Best Upcoming Game Awards during the 1st IMGA SEA. This game was released on the Google Play store a few days before our judging session in KL.

Sara is missing brings a new perspective of the information we store in our electronic devices. We have invited Jeremy Ooi from Monsoon Labs to tell us more about his game.

Could you please tell us more about your team and your game, who is Sara?

“Sara Is Missing” is what we call a “found footage” style mobile game.

The owner of the phone, Sara, has gone missing and your only lead is her mobile phone. Search for clues by looking through her messages, emails and photos and find out what happened to her.

The game is all about the horrors of mobile technology, the voyeuristic feeling of looking through someone’s phone and our own identity through how we use our own mobile devices.

It is split into two parts, a core team and a creative team.

In charge of coming up with the concept planning the scope, designing mechanics, aesthetics and artwork and building the game.

They wrote the story and handled all photo and video shoots


At last, Sara is being played by Tehmina Kaoosji, a local TV Host and Emcee from Malaysia. 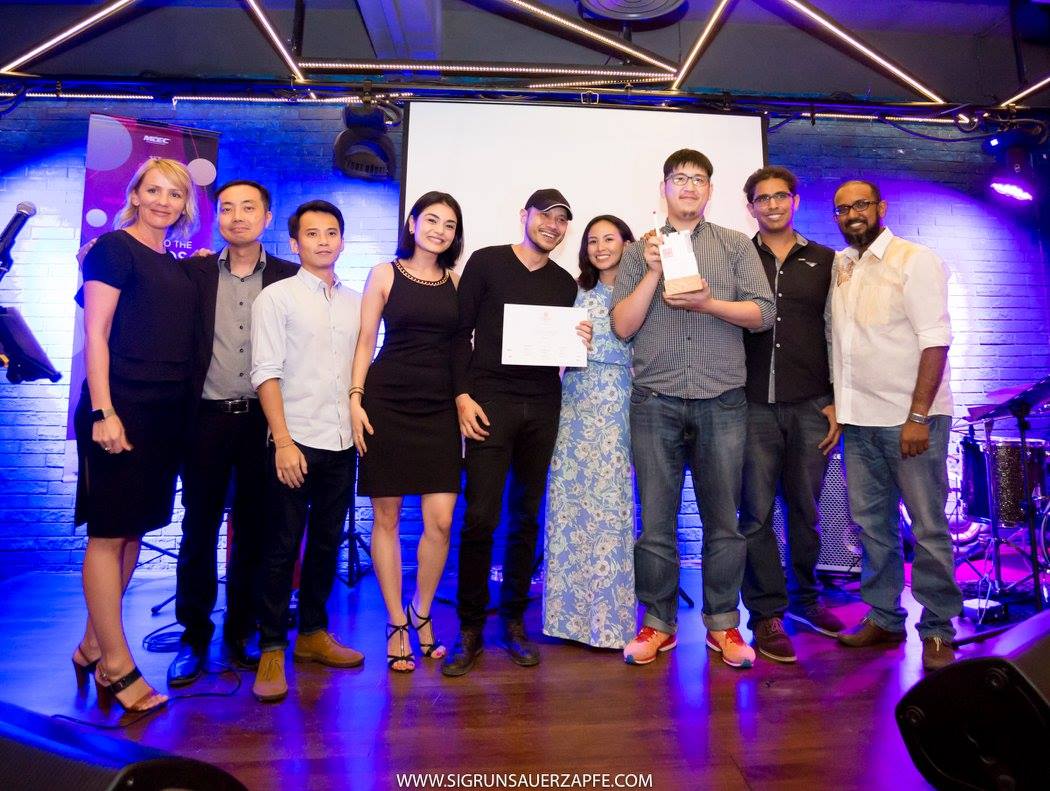 Did you want to deliver a message about technology?


Technology has become such a key part of our lives, and we want to use the game to explore our own identity through the lens of a phone. We keep almost all of our important information in there and we want to dissect just how much can we tell of a person from looking through their phone.


We also explore themes like, impersonating someone through a chatroom, chain mail superstition and personal relationships with different characters.

How did you get the idea of creating a game so original?


It actually came from two parts.


First one is Her Story. It is a PC game where you have to look through interrogation messages and find a killer. It simulates an old 80s PC and uses live action footage. Ever since I always wanted to explore that kind of gameplay through a mobile phone.


While I never thought of pitching something so crazy, however, another game called “Replica” changed that. It’s a PC game that simulates a mobile phone where you have to uncover a terrorist plot. I played a demo version on the PC of that game and it proved to me that the idea could actually work. 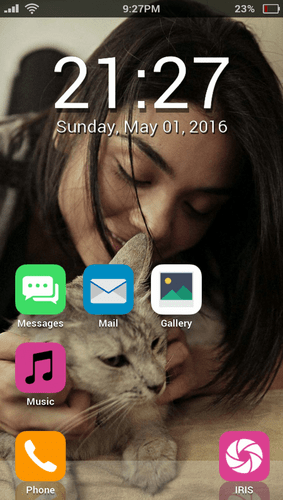 You won 2 awards during the 1st IMGA SEA ceremony, how do you feel about it?


It feels great! When I pitched the idea, we all jokingly agreed that it is the kind of game where it might not sell as well, but will get some attention and perhaps even win some awards. I’m just really surprised it actually came true.

What are your plans for the near future?


We haven’t push this game to it’s full potential and we want to do that for the final product by fleshing out the story and refining some mechanics. For this kind of game, I would love to explore simulating a variety of popular apps, like Tinder, Snapchat or Twitter, which I think can create interesting gameplay moments.


For other kinds of games, I would like to see how much can we explore the mobile medium even further and come up with new and interesting ways to play with it.