2016 is definitely the year of virtual reality. Last year, we added a new dimension to our competition by opening entries for VR games with a brand-new category.

“With mobile VR games being the critical tool in introducing the masses to VR, it’s more important now than ever to recognize those who are setting the best tone, raising the standards and truly defining the space,” said Maarten Noyons. Thanks to this new category, many VR games were submitted. We have selected 7 mobile VR games that are so fun that we couldn’t stop playing! 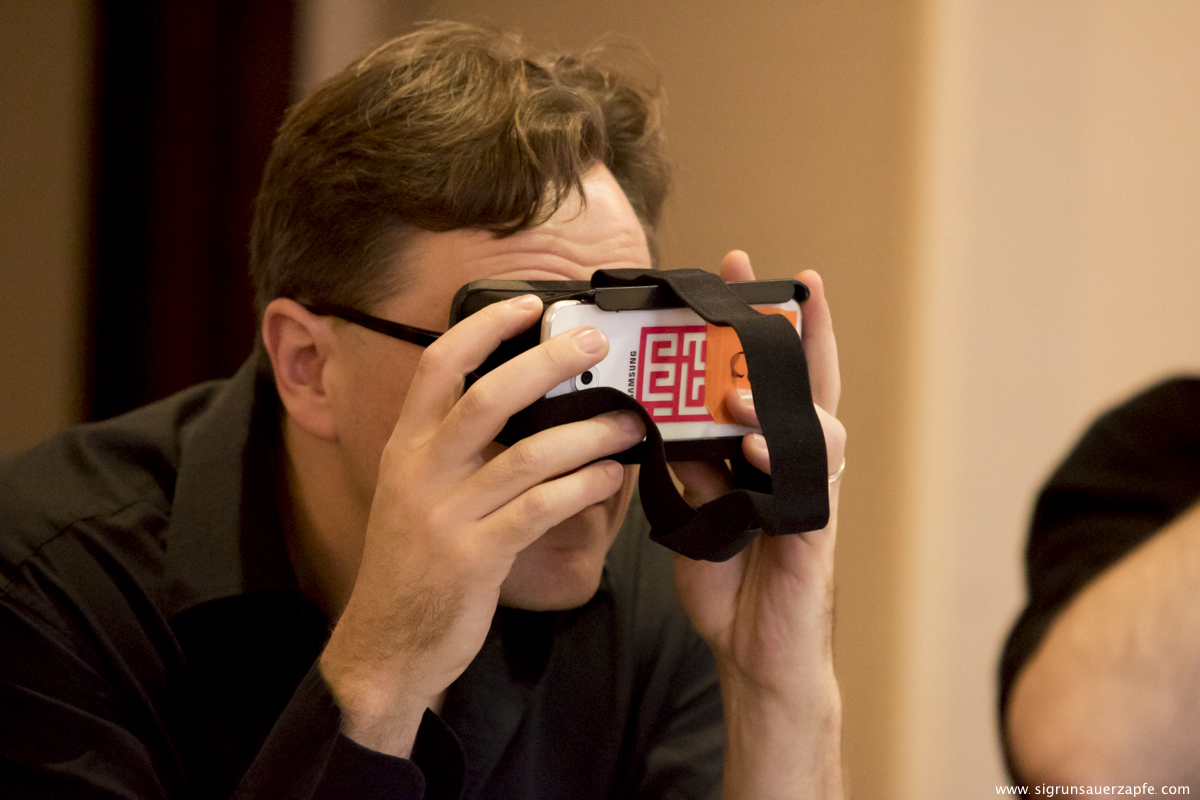 After receiving a big success on PC and console, Mojang brings its popular sandbox game into Virtual Reality world.  Minecraft on Gear VR supports all the features of Pocket Edition, so players can build, explore and battle mobs as usual but from a fresh 3D perspective!


Finding Monsters is the first VR game of Black River Studios. The game has an Alice in Wonderland-like story style in which the siblings Jake and Tess have to take pictures of all the monsters showing up in their dreams, in order to save their magic place from fading away.


Bait! is a virtual reality fishing game created by Resolution Games. In this game, you need to help your boss to catch a rare fish. This way, you can save the struggling aquarium where you work. 4 different lakes can be selected in the game and each of them has different set of fishes. You need to challenge yourself and catch them all. Bait! has been featured by Google during Google I/O 2016.


Land’s End is another project of Ustwo studio after the epic Monument Valley. Read our interview with Daniel Gray, the head of Ustwo studio, who describes this game as “a surreal exploration through a landscape you’ve only ever dreamt of visiting“.


Please, do not touch anything


In this game you are left alone in a room with nothing but a control table and you are told not to touch anything, especially that red button on the table. What will you do then? 50% puzzle game, 50% escape room game, the fun part of this game is its multiple possible endings. So you will always want to try again and to see other possibilities.


Smash Hit was made first for smartphones by Mediocre and now the studio moved it to VR platform. In the game while moving in harmony with sound and music, you need to smash everything which blocks your path by shooting balls to it. But don’t worry if you run out of balls because you can get refilled by smashing the pyramid shaped targets.


Step into the boots of a gunjack, a lone gunner with an impossible job: shoot everything that moves. Jack into your turret, power up your guns, and defend your mining platform from deadly waves of enemy ships determined to blast you and your crew into oblivion. Multiple missions and bonus levels are designed to create intense gameplay.