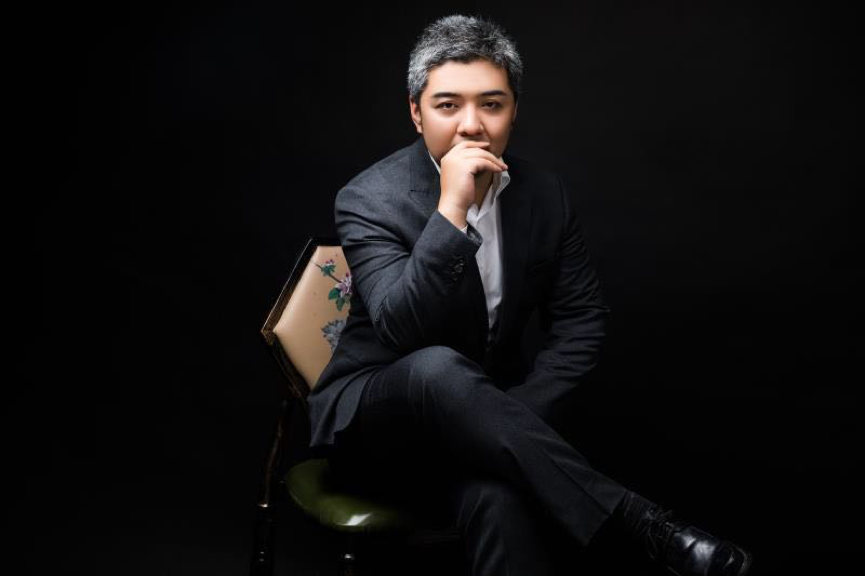 Wang Hao SU is the vice president of IQIYI. He graduated from Université de Poitiers with a Master in Marketing. He worked as project manager for IMGA at NCC Partners after his graduation, searching for the most creative global games and responsible for the Asian business. He then joined Tencent in 2011 as a senior manager and producer in the game department. Following this experience, he participated in some projects including Plants Vs Zombies, Thunder fighter, Freestyle etc. He finally joined IQIYI in 2017.


1. Thank you for this interview, let’s start with a brief introduction on IQIYI GAME.

We all know IQIYI as one of the biggest video platforms in China, which has a large number of high-quality IP resources such as movies, TV dramas, and variety shows. The IQIYI game is also a very important part of IQIYI pan entertainments’ layout. We are the founder of the Interactive mode between TV play and video game in China, have developed and published games such as “The journey of Flower” and “The Mystic Nine” which are adapted by famous TV drama and made a great success. These two games have gained a very good reputation on the major media of China and revenues in App Store. We are also constantly launching new and pluralistic

business models, which contained the system of game membership, the competition of games and a mass amount of superior quality games etc.


2. Can you tell us more details about the system of game membership you just mentioned?


The number of IQIYI VIP members has exceeded 20 million in June this year, occupying the first place of Chinese video platform. This interesting phenomenon that the users in our platform are actually willing to pay for high-quality contents brought a new idea to us: can we transfer our users to our other value-added service and let them pay for it like high-quality games? Based on this idea, we established a paid game membership system, which has collected nearly 100 high-quality games from all over the world. Compared with European/American market, although we got the advantage of user volumes, the scale of payment value still got a large space to improve. This is our challenge but also an opportunity.

3. What kind of plan does IQIYI have in the future?


First of all, we will continue to work on the “interactive mode between the video and games”, the upcoming ones like Nirvana in Fire 2, The legend of JADE SWORD, New Dragon Inn etc., are all adapted by popular and widely expected film and TV dramas. In addition, we are also actively exploring new ideas, such as “interactive with TV shows” and “interactive with comics”. Now many of amounts of TV show’s audiences are also very large. Compared with the film and TV drama, the fans of TV shows have a clearer attribute. For example, the audiences of the music TV shows can be defined as music lovers. In 2018, we will publish a music game called “The Rap of China” which is known as a phenomenal TV show before, which will have a great attraction to the audiences and users who like music. In addition to the innovative exploration on the business model, IQIYI game will launch more pluralistic games in 2018, including single player, card games, and simulation games etc. which basically cover the mainstream game categories. Many of them are indie games made by small studios. The casual game GUNNERS GO which is published by us is testing now. It’s an indie game which got short match time and maneuverability and strategic way to play. It has been strongly welcomed by students during the campus promotion. The producer team of GUNNERS GO tells the history of the game and their persistence of indie games on the video, this video not only caused a large number of indie gamers’ sympathy, also spoke out the voice of many indie producers,
let more people know about the stories behind the indie games.


4. Why did IQIYI choose IMGA as an important partner, and what will IQIYI do to continue the overseas cooperation?


The development history of the overseas game market is actually much longer than China, there are a lot of places to learn from this market such as the way you guys develop games or publish games. IMGA is an authoritative mobile game award and a grand event in the game world, we hope to find more opportunities for cooperation
with overseas games by collaborating with them. For the overseas cooperation, we plan to import a large number of high-quality games
continually since the demands of domestic game player on the quality of the game keep growing, but they could barely access to the platform oversea which got the games they want. IQIYI game is hoping to build a Chinese platform to meet demands and also have a positive impact on the domestic game industry. Also with the influence of globalization, many overseas IPs are very popular among domestic users. We will keep searching the overseas IP which is suitable for domestic users, for game adaptation and localization. In the later period, we will also make a thorough research on the overseas market and lay the foundation for more overseas cooperation.


Hey guys, probably we don’t know each other, but quality games will bring us together. We will appreciate your creations and let Chinese gamers know it.