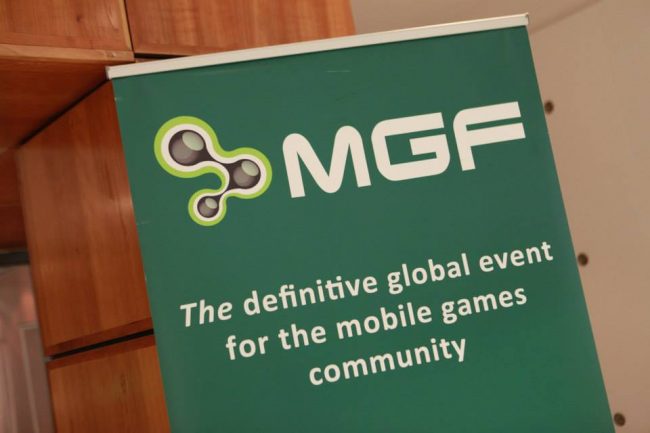 The International Mobile Gaming Awards has partnered with MGF London this year. There will be a 20% discount code to all IMGA members willing to attend the event. We are also offering  guest passes for the first 10 developers to attend the Nex Gen developers forum (indie/smaller studios only).

This year, the MGF London will feature several well-known speakers, set to give real “how-to” ideas and industry updates :

This will be the week dedicated to the mobile games industry as another even takes place from January 19-23 – the London Mobile Games Week, which is a series of industry-wide events all focused on the growth and potential of Mobile Games. It will allow attendees to get in touch with a lot of people dedicated to the industry, by investing in mobile, technology and gaming startg-ups for example.

Get in touch with us as fast as you can !